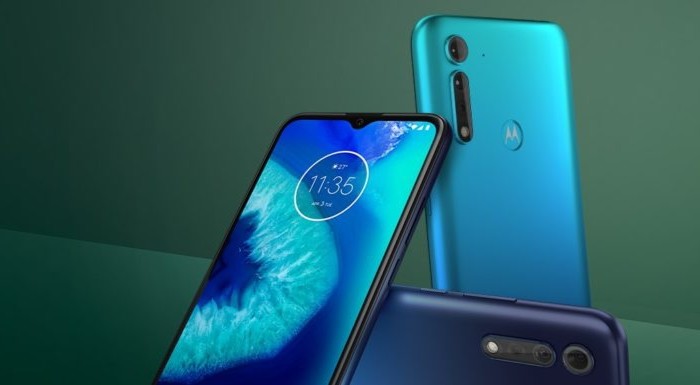 Motorola announced today a new smartphone with a massive 5,000mAh battery. The company claims the Moto G8 Power Lite can last more than two days on a single charge.

Motorola claims the phone can keep up with 100 hours of music streaming or 19 hours of binge-watching movies and TV shows without recharging it, though that's actually based on ideal settings and may vary according to different real-world conditions such as signal strength, network and device settings, temperature, battery condition, and more. It features a triple camera system on the back consisting of a 16MP main camera, a 2MP Macro Vision camera, and a 2MP depth sensor for portrait shots.

Inside, the phone is powered by a MediaTek Helio P35 (via Android Police) paired with 4GB of RAM and 64GB of internal storage, expandable up to 256GB via a microSD card slot. It also sports a 6.5-inch Max Vision display with a 729x1600 resolution and runs Android 9.0 Pie. Motorola says its design is built to be water-repellent.

The Moto G8 Power Lite will be available in Germany with a starting price of €169. It will also come to Mexico in the next few days before rolling out to other countries in Latin America, Europe, Asia and Australia in the coming weeks.