Samsung has been shipping its flagship Galaxy S and Note devices with in-house Exynos chips in its home market, South Korea, for quite a few years now. With the Galaxy S20 series though, Samsung launched the Snapdragon 865-powered Galaxy S20 in Korea instead of the Exynos 990 variant. A new report from Korea has shed more light on this decision from the company.

The Korean company was forced to take the decision of going with the Snapdragon chip in South Korea for the Galaxy S20 series because the Exynos 990 did not meet their performance expectations despite multiple evaluations. The Snapdragon 865-powered variant was more power-efficient and with 5G being an important marketing push for Samsung, it decided to ditch the Exynos in favor of the more efficient Snapdragon chip. The decision took not just employees at Samsung's Korean offices by surprise, but also the ones at the US headquarters. 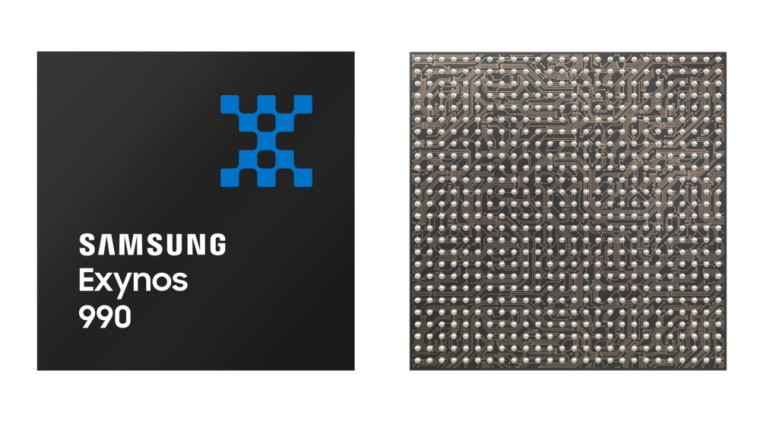 The report also mentions that Samsung's LSI division felt "humiliated" by this decision. They tried to convince Samsung's mobile division to reconsider their decision but were unsuccessful in their attempts.

Exynos chips have always lagged behind Snapdragon chips from Qualcomm in terms of efficiency and performance. However, the gap this time around between the Exynos 990 and the Snapdragon 865 is even bigger than usual. Multiple tests have shown that the Snapdragon 865-powered Galaxy S20 can deliver better performance as well as battery life by a noticeable margin. Exynos 990-powered Galaxy S20 owners have also been complaining about overheating issues with their device and its poor gaming performance in prolonged gaming sessions as well. There is even a Change.org petition with over 30,000+ signatures that wants Samsung to stop "selling inferior Exynos phones" to customers.