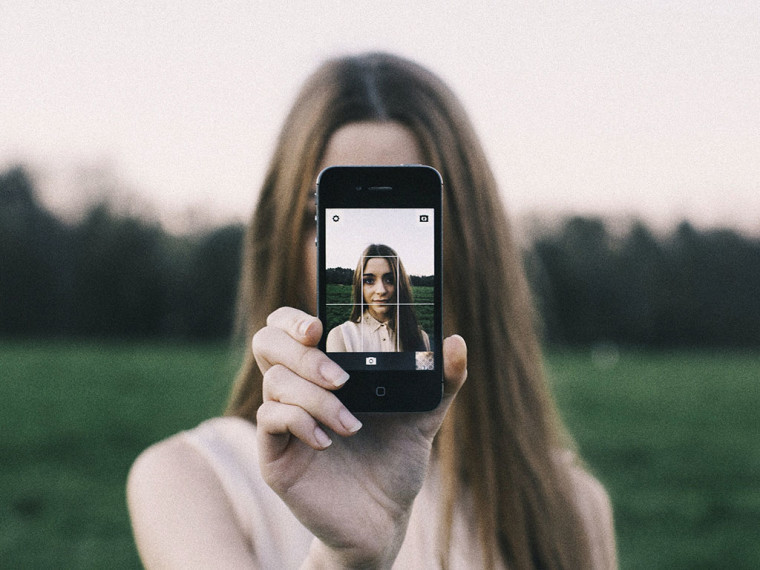 Snapchat filters took the social world by storm as everyone scampered to test out new filters, but if Snapchat's latest move is anything to go by, virtual reality 'selfies' could be the next big thing.

Snapchat has recently joined forces with the Bluetooth Special Interest Group (SIG), a membership required by any manufacturers wanting to use wireless standards in their products. According to Ibtimes, Snapchat is “listed under Bluetooth SIG's company identifiers, a list of companies that are given unique numbers by the SIG if they have requested for one”.

Sources familiar with the project have claimed that development began as early as this year and have employed workers from Facebook’s Oculus, Nest, GoPro and any start-up companies that specialize in computer vision and augmented reality. It is reported that Snapchat has managed to snatch up marketers, electrical engineers, and product managers from Facebook’s Oculus team, Ring, Canary, Sphero, and a recruiter from Google’s Aura Labs according to a listing on LinkedIn.

This is not a surprising move for Snapchat to show interest in the VR industry as companies such as Sony, Samsung and Oculus have already established their mark in the gaming industry, making Snapchat akin to Facebook, who is also looking to bank on the use of VR within social platforms.