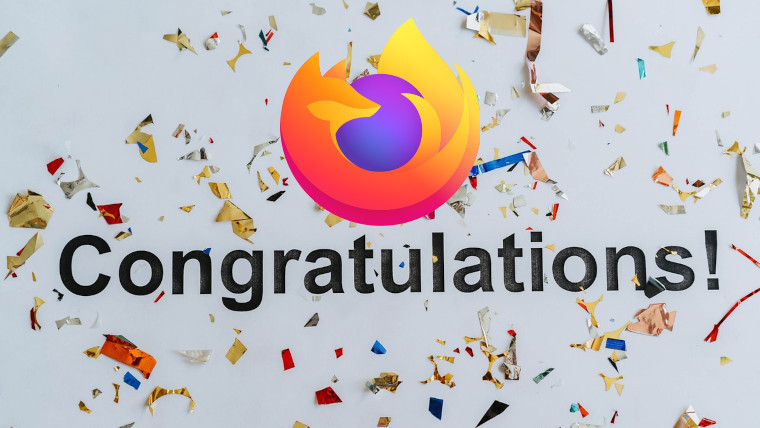 Mozilla has announced the launch of Firefox 100. It comes with a slew of video improvements such as subtitles in Picture-in-Picture mode, HDR video support on macOS, and hardware-backed AV1 video on Windows. Linux and Windows users will also see slimmer scrollbars that take up less space.

Just a month or so after Chrome reached version 100, Mozilla is also passing this milestone with its Firefox browser. As mentioned, it includes a lot of video improvements that should make the Picture-in-Picture mode work better with subtitles. Videos should also be more performant on macOS with HDR support and on Windows with hardware-backed AV1 video decoding.

During the first run of Firefox 100, the browser will check to see whether the language of the browser matches the system’s language. It will then offer users a choice about which they would prefer to pick. This will be very handy for less technical users as the language options are a bit hard to get to.

The other language change that Firefox 100 brings is that spell checking now checks against multiple languages at once. To add additional languages, just choose them in the text field’s context menu (right-click).

You can read the full changelog now and grab the latest update from Mozilla. If you have Firefox installed already, go to the menu then press Help > About Firefox and it will look for the update.