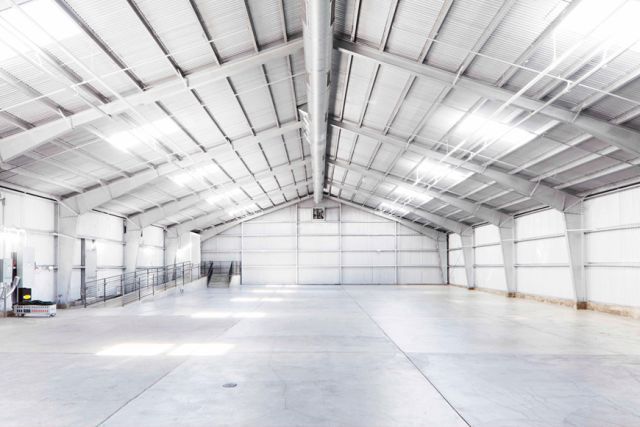 We still don't really know what's going to be show at Microsoft's mysterious and last minute press event later today but we now know where in Los Angeles it will be held. We received an email that Microsoft will hold its media event at Milk Studios. It is described as a "premiere, full service photography studio."

The studio's official website offers some pictures that showoff its LA facilities (it also owns another studio in New York City). It's likely that Microsoft's press event will be held in the hanger portion of the building, as shown in the above photo.

The event will open its doors to the press at 3:30 pm Pacific time; that's 6:30 pm ET. The event itself should start soon afterwards; we are betting sometime at or before 4 pm Pacific time.

And that's all we really know at this point. Will we get some kind of tablet reveal according to some sources but what else, that is up in the air. What will Bing add to the mix? Or will it be something totally different?

Take a look at the pic below, it's a picture of Microsoft unloading some secret goods at the Milk center. Stick around, we will have more updates in the coming hours ahead. 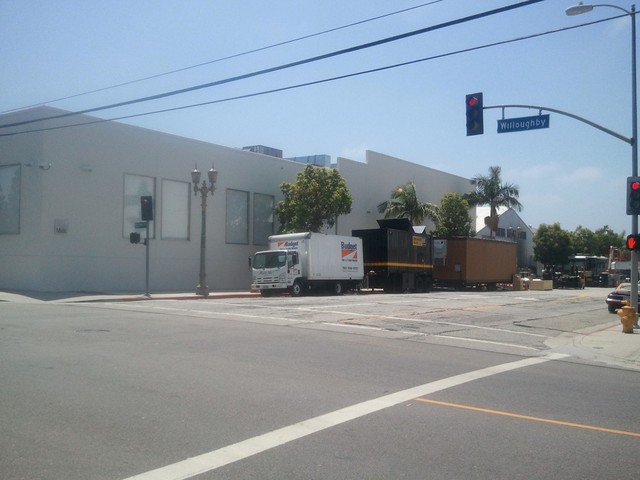