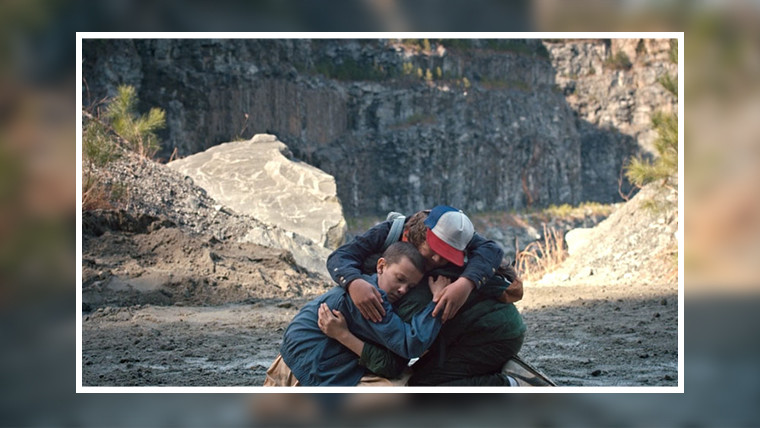 The formidable yet somewhat predictable rise of smartphone users and the number of those users binge watching Netflix on their mobile devices has inadvertently caused Netflix to become a little curious at the prospect of mobile specific cuts - original content that has been re-edited to accommodate a smaller screen.

In San Francisco on Wednesday, Netflix Chief Product Officer Neil Hunt announced at a press event that the company has begun exploring mobile specific cuts to optimize the viewing experience on devices like smartphones and tablets. Hunt told journalists that over "the next few years" Netflix will experiment with the idea:

“It’s not inconceivable that you could take a master [copy] and make a different cut for mobile. To date, Netflix hasn’t been delivering different cuts for different viewing platforms, but it’s something we will explore over the next few years."

The concept would be to create a different version of a Netflix original TV show or film and re-frame and constrain the composition to adapt to a smaller screen and to create a more immersive experience - or maybe a pan and scan nightmare.

For example, watching Stranger Things on your Surface or iPhone would have very different framing to that of your laptop screen or TV. Netflix is also set to double the amount of original content released this year, which gives the company plenty of material to work with.

It has been over a year since Netflix became available worldwide (with the exception of China and a few other markets) and, in that time, the company has seen mobile usage soar, especially in India where the majority of users are streaming content on their mobile devices. So you could argue that it does make sense that Netflix would consider such a plan, especially if users are blissfully unaware of the changed format or the missing details within certain scenes.

The idea of watching Stranger Things or House of Cards reformatted could potentially mean that certain actors or important details are missed or cut from a scene, which is enough to make anyone shutter at the thought. Until Netflix demonstrates and executes their proposed idea, one can imagine users and film fanatics will remain appropriately skeptical.