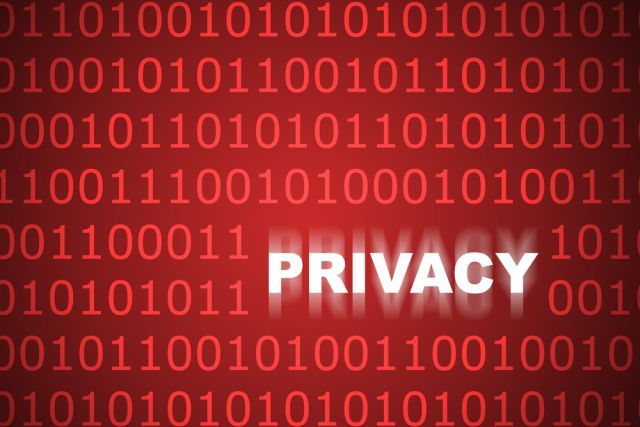 In May, Microsoft decided to put in "Do Not Track" as the default setting for Internet Explorer 10, currently only available for Windows 8. That stance angered many, especially in the Internet advertising industry, who claimed that such a setting in IE 10 would "reduce the availability and diversity" of Internet-based products and services.

In a GitHub.com comment post, Fielding says that, in his opinion, Microsoft decided to violate the standard that he helped to create. He says:

The decision to set DNT by default in IE10 has nothing to do with the user's privacy. Microsoft knows full well that the false signal will be ignored, and thus prevent their own users from having an effective option for DNT even if their user's want one.

In a statement earlier this summer, Microsoft chief privacy officer Brendon Lynch says that the Do Not Track standard has yet to be formalized by the World Wide Web Consortium but that the company is "firmly committed" to working with the W3C on that standard.

Thanks to Max Norris for the tip!
Source: GitHub.com
Privacy image via Shutterstock