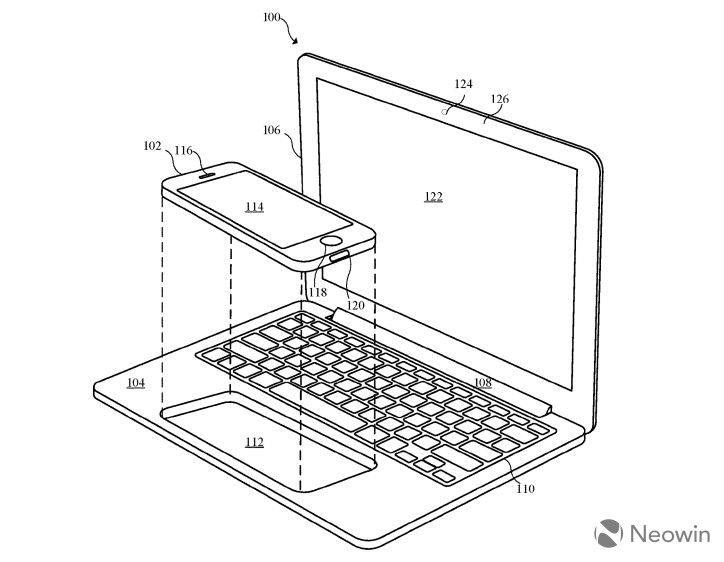 The U.S. Patent and Trademark Office on Thursday published what seems to be Apple's application for a so-called "Electronic Accessory Device," detailing how an iPhone or an iPad can be used to power a full-fledged touch screen laptop, according to a recent report by Apple Insider.

The patent, which was filed by Apple in September 2015, shows off an "electronic accessory" that has the usual laptop components like a display, physical keyboard, GPU ports, and others. However, the device in theory does not have a central processing unit, and this is where the iPhone or iPad would come in. 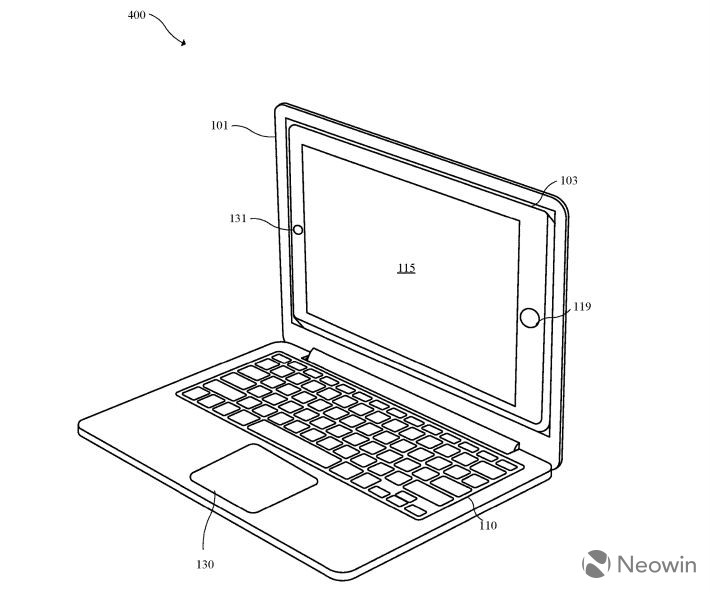 Multiple forms of the accessory were exhibited on the filing. One features a slot in the area where the trackpad is usually found, allowing you to place in an iPhone to make the device come to life. The smartphone can then be used to control the device in a similar way to a trackpad. Another render describes an iPad sliding into the display area to power the device, making the tablet its automatic screen. The device might also incorporate power transfer solutions like a Lightning or Smart Connector.

Considering that the accessory will be powered by iOS because of the host device, it is set to become an ultraportable touch screen computer from Apple. This is an idea that has not yet been realized until today, with the company refusing to come up with a truly touch-capable MacBook. This patent won't likely see itself become a physical product in the near future, but it indeed gives us a glimpse into how Cupertino is experimenting on its next best gadget.