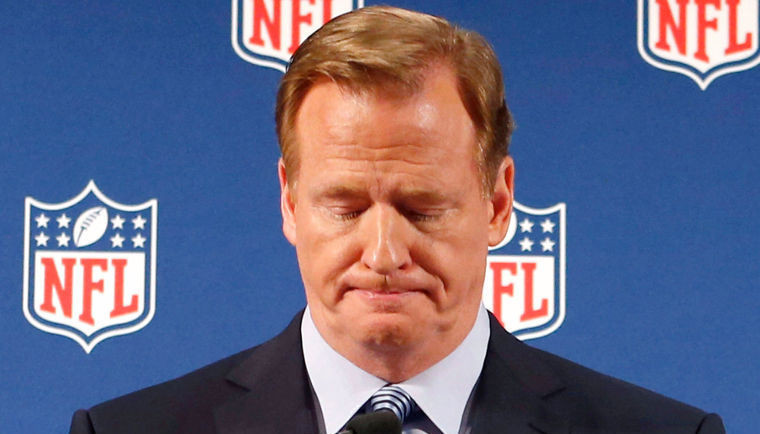 Following a spate of high-profile social media breaches over the last week, the National Football League (NFL) became the latest victim of hackers. The hack took place on Tuesday; those who took over the account proceeded to tweet a fake proclamation that commissioner Roger Goodell had died.

The tweet was deleted several minutes after being posted. It read:

“We regret to inform our fans that our commissioner, Roger Goodell, has passed away. He was 57. #RIP”

Of course, the commissioner hadn't actually died. Brian McCarthy, the NFL's vice president of communications told the public that “We have engaged law enforcement to look into the matter. We are reviewing and strengthening our cyber-security measures.” McCarthy also confirmed via his Twitter account that Goodell had not died.

Over the last week, many celebrities have had their online accounts hacked. Tenacious D singer Jack Black was reported dead by the band's hacked Twitter account, despite being alive. Facebook owner, Mark Zuckerberg, also had several of his accounts hacked after hackers figured out his password for Pinterest and Twitter (which was 'dadada'). There is no evidence to suggest that the hacks are related.