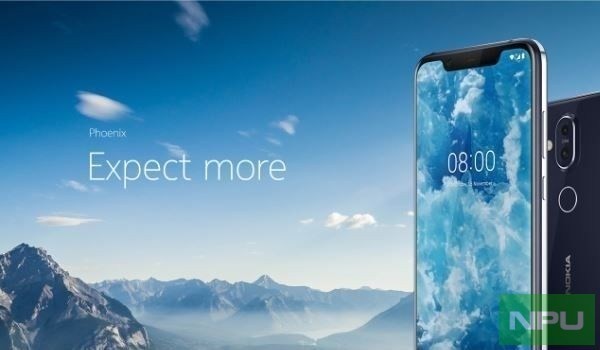 There have been some rumors surrounding the Nokia 8.1 for a while now, but we may have gotten the next best thing to an official confirmation. With HMD Global's event in Dubai taking place on December 5, promotional materials for a device named Nokia Phoenix have just been discovered by Nokiapoweruser.

Based on the images, it looks like the smartphone will indeed be the Nokia 8.1, as Nokia usually likes to use the screen clock to indicate the name of its phones. However, based on the specs, the device is the same as the Nokia X7, which launched in China earlier this month.

This means that the device is powered by the Qualcomm Snapdragon 710, instead of the 8xx-series chipsets that powered the 8 and 8 Sirocco, which may not be a welcome downgrade. HMD claims that with this choice of processor, plus the Adaptive Battery feature in Android Pie, the 3500 mAh battery should give you two-day battery life, which could be a good trade-off for some users. 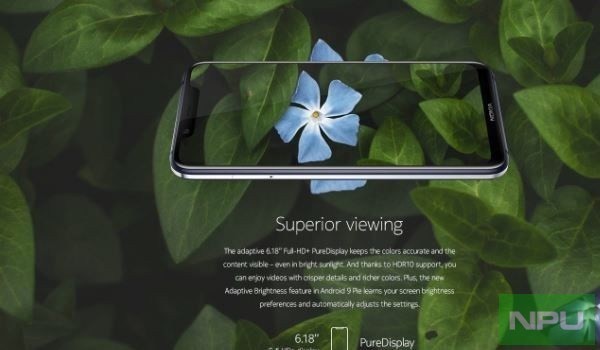 Other specs include a dual-camera setup (12MP + 13MP) on the back with OIS, a 20-megapixel shooter on the front, and a 6.18-inch Full HD+ PureDisplay panel with an aspect ratio of 19:9 which also supports HDR10. It will come with either 4GB or 6GB of RAM and 64GB or 128GB of internal storage. As most Nokia phones this year, it will also be part of the Android One program, so you should get updates much more quickly than the majority.

It's very likely that this device will be officially announced at the event in Dubai next week, as the catchphrase "Expect More" was also used for promoting it. We'll have to wait until then to know details regarding price and availability.