Yesterday, Neowin reported that next week Nokia will be holding an event in which they will discuss Symbian. Today, they have released a series of Nokia concept phones and like typical Nokia hardware many of them are very visually pleasing.

The first named Nokia 82 Dragonfly, was designed by Reginald Shola Hingston and the first thing that is immediately noticeable is that it looks very good. There isn’t much information about the phone, however we know it comes with a very large screen, numeric keypad, camera and a navigation mechanism. Placed next to a dragonfly it becomes distinctively obvious that its looks live up to its name. 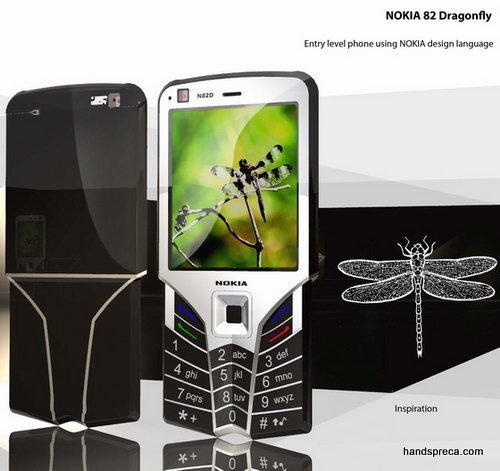 The next phone, named Nokia Kinetic, was designed by Jeremy Innes-Hopkins and on top of looking good the phone turns digital information into kinetic energy by using the electromagnet in its base. That sounds all fancy but how does it work? In essence it means when you receive a call, the weight in the base shifts and the phone rises. If you prefer to ignore the call, tap it back down. 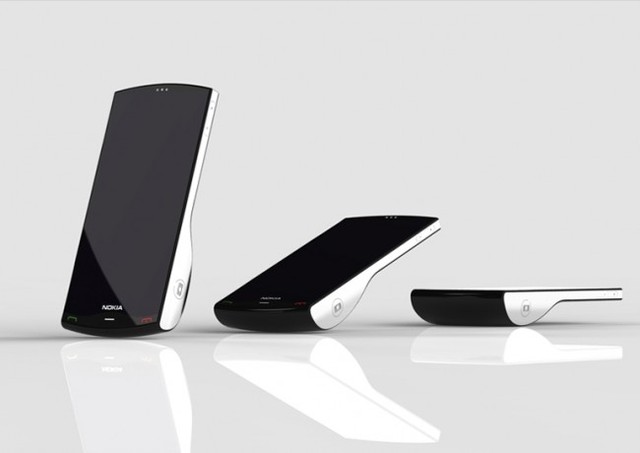 The third, named the Nokia Eco Sensor, is a perfect phone for anyone who is eco-conscious. The phone has all the normal functions of a phone but also allows you to know information about your health and the environment around you. It comes with a wearable unit which senses and analyzes your surroundings. The unit can be worn as a wrist or neck strap and because it has solar cells on it, powers the sensors in the phone. 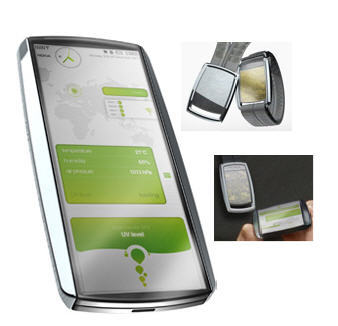 In fourth is the Nokia ‘Remade’ Concept which quite literally has been ‘remade’ from aluminum cans, plastic drinks bottles and old car tires. Like the Eco Sensor concept, this is another eco-friendly phone for those who are eco-conscious. It comes with a distinctively tiny screen size; hasn't Nokia learned that no one wants a fingerprint size phone screen? Regardless, the phone's inside mechanics also reduce CO2 as they are designed to minimize waste, such as the printed electronics and backlit display. The combination increases battery life and saves energy. 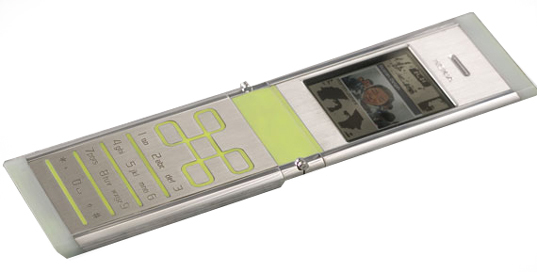 The final concept is perhaps the strangest and is called the Nokia Scentsory. This strange looking phone works on a multi-sensory level and tries to give the user a multi-layered experience. It comes with audiovisual features and strangely can detect, transmit and emit smells.

While it’s closed, the phone works like a normal phone, with the ability to answer and dial calls with an LED screen notifying the user when they are receiving a call, however when we open the phone it becomes more dynamic. When it’s in ‘flat mode’ you’re greeted with an LED touchpad, two screens and stereo speakers for audiovisual calls. In ‘open mode’ you can find use of two screens, camera, stereo speakers, interior scent detectors, emitter and exterior temperature sensors. Sounds like something you might find in a sci-fi movie.