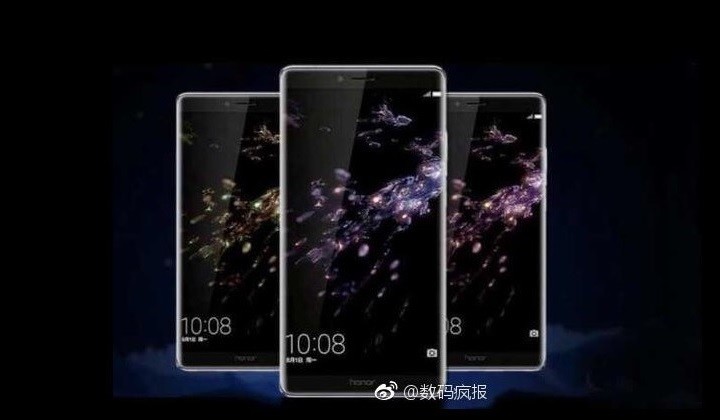 With the recent release of the Honor 9, it looks like the firm could already be prepping its next handset if a new leak is to be believed. The news of its specifications along with an image appeared on Weibo, giving us a glimpse of what might be to come.

According to the post, Honor is prepping the release of the Note 9 that will offer quite a bit under the hood with its Kirin 965 processor, 6GB RAM, and 64GB of internal storage. The device will also include dual 12MP cameras on the rear, along with a large display that can be seen in the picture above. If the image is to be believed, we can see that it doesn't look like the near bezel-less offerings that we have grown accustomed to seeing from the likes of LG, Samsung, and Essential. Although we will have to wait and see what ends up being the final look of the device, perhaps the most interesting part of the handset will be its comparatively generous 4,600mAh battery.

While there aren't any more details beyond the above, the Honor Note 9 could make an appearance sometime in September.