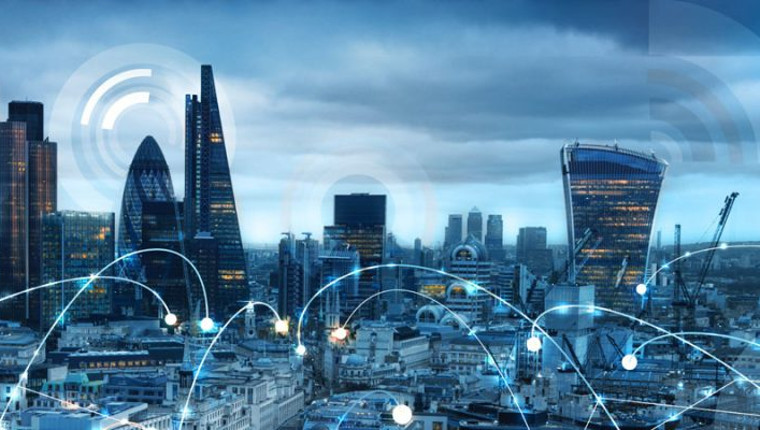 While Three flopped a bit in this auction, it has a chance to secure lots of 700MHz frequency spectrum which will be sold off at a later stage. With regards to the current spectrum auction, the winners will next have to determine where their new spectrum will be located in the frequency bands. Once they’ve done that, they will be awarded their spectrum licenses.