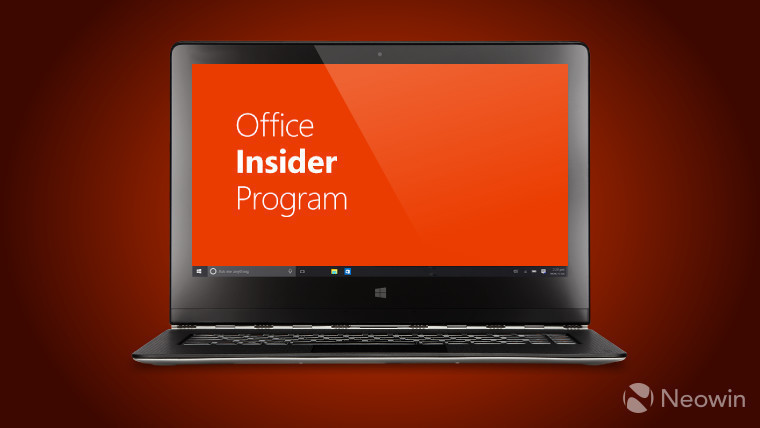 As it typically does on Fridays, Microsoft has released a new build of the Office suite of apps to Office Insiders who are enrolled in the Fast ring and using Windows. This week's build is preparing version 2003 of the apps, and it comes with build number 12615.20000.

Since these builds get released every week, there often isn't much that's worth noting, but this week actually has something that may be useful. In addition to the RGB system that's already available in the color picker, it's now possible to use Hex values directly in the Office apps to choose a color. Before, if you found a Hex value for a color, you'd have to convert it to the RGB system in order to use it in Office, but now, you'll see a box for Hex values at the bottom of the color picker dialog. This change affects just about every app in the Office suite: Word, Excel, PowerPoint, Outlook, OneNote, Access, Project, Publisher, and Visio. 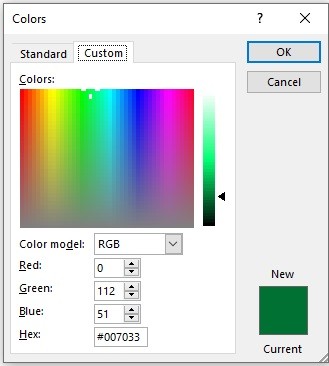 Aside from that, this update includes a bunch of bug fixes for Excel, Outlook, PowerPoint, and Word. There are no other notable additions.

If you're enrolled in the Fast ring of the Office Insider program, you can get this update by checking for updates inside any of the Office apps. If not, they'll likely be installed automatically sooner or later.