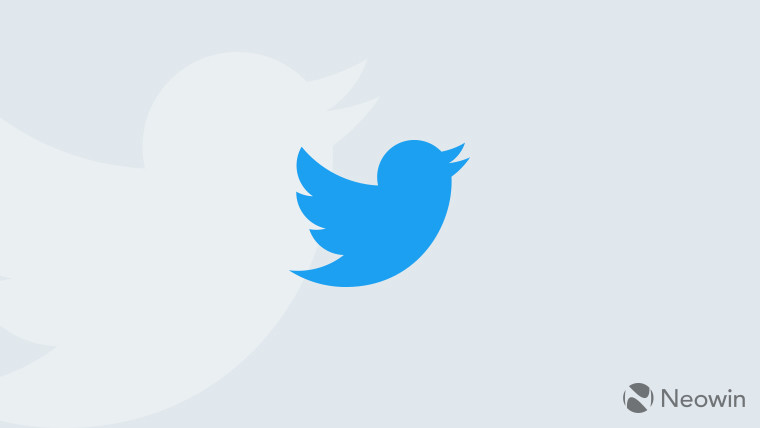 Every few weeks, Twitter shares some of the updates it has made to its Progressive Web App - which is now the default experience for most users - during that period, and today is one of those days. The company has posted a pretty comprehensive changelog detailing recent changes to the experience, though it's worth keeping in mind that these updates aren't being released all at once, so you may have seen them before.

As usual, the updates include a couple of brand-new features, including the ability to reach to direct messages using emoji. There's also a notable addition for accessibility, which lets users add alt text to an image, enabling those with visual impairments to better understand it. Here's the list:

There are also plenty of updates to existing functionality, including a faster upload process for images and videos, as well as a faster GIF selector. Here's the full list:

Finally, there are some fixes to multiple parts of the experience:

Twitter has been one of the earliest adopters of PWAs, and it's positive to see the company not just updating the service on a regular basis, but being transparent about the changes it's making. If any of these updates isn't visible to you, they may not have fully rolled out yet, so you'll need to wait a little longer.