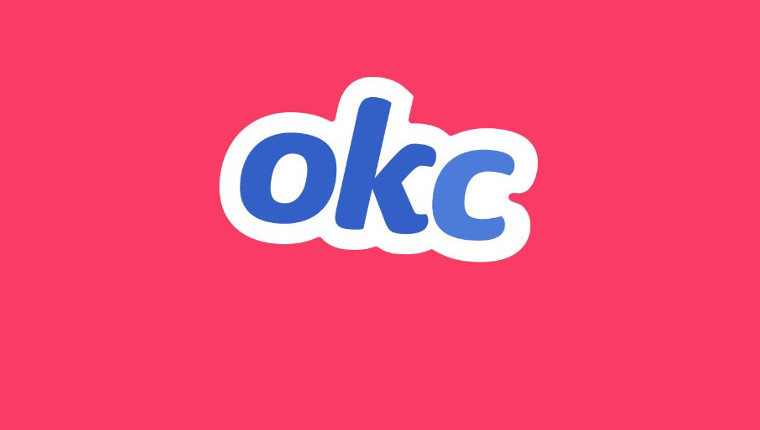 The dating network, OkCupid, is taking another measure to ensure the messages that people receive are actually wanted. In a blog post, the company said that it is doing away with open-messaging and replacing it with a system that’ll mean both parties have to like each other for conversations to get going. The company has said it'll give a helping hand getting you 'liked', though.

“Now all of your messages will be from people you’ve liked. We don’t want to inundate you with messages from people you’ve passed on, or people who’ve messaged you that you haven’t liked yet … we’ve got a lot of love for people who make the first move, so if someone you haven’t liked yet messages you, we’ll promote them to you and let you know they’ve messaged you in DoubleTake, Discovery and Search.”

OkCupid has been a bit up and down as of late, with the company introducing new features every several weeks to make it more relevant in a world where people are more used to swiping on TInder than making a huge profile chock full of information. The latest move builds upon filters, having users take a pledge to say that they promise not to send unsolicited images, and encouraging users to send better messages than just “hey”.

With the latest amendment to the dating network, the sent messages tab has been removed meaning your first messages will only appear to the recipient; if they do respond then your first message will reappear in the messages thread. After 90 days, if your message has gone unanswered, the conversation will slip down into their old messages section on the off chance that they decide to look through and send a reply.