At the beginning of the month, OnePlus announced that it had "decided to experiment" with the pricing of its One handset, launching a week of 'flash sales', temporarily offering the device with $50 off the regular price, for a limited time each day. 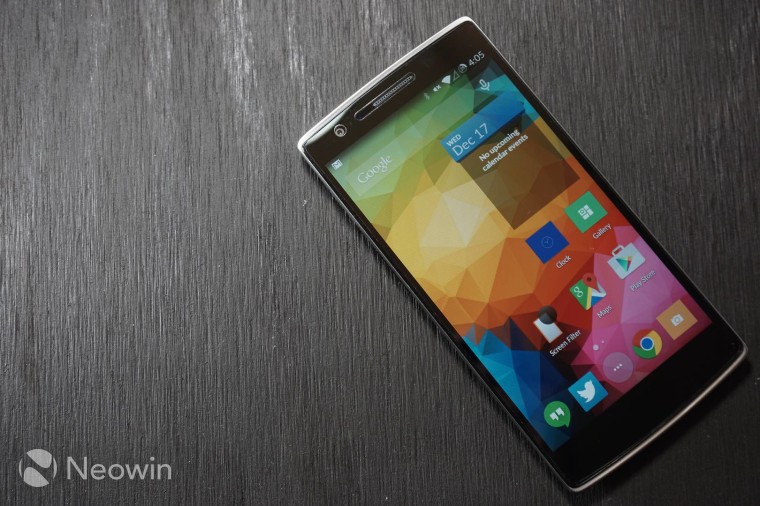 Today, OnePlus said that it was "blown away by the response in sales", and after crunching some numbers and looking into how much it's saved through improvements in operational costs and other efficiencies, it's decided to pass those savings on to its customers.

As a result, it has announced a permanent price cut of $50 off the OnePlus One, which means that you can now buy the device for $249, which will get you the 16GB Silk White model off-contract. The 64GB Sandstone Black version also benefits from the price reduction, and now costs $299.

A third offering will also be offered in the form of a special $349 bundle that includes the 64GB OnePlus One along with a one-year Dropbox Pro subscription. That bundle will be available in the United States, Canada and the European Union 'for a limited time' from June 10.