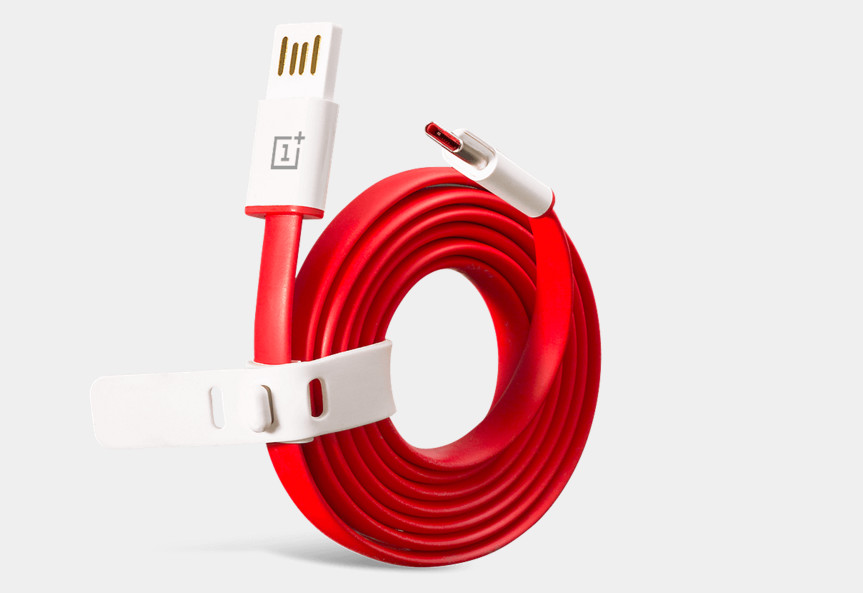 OnePlus is said to be using non-standard resistors in its USB Type-C cable and adapter, which might damage accessories that are connected using them.

Benson Leung, a hardware engineer in Google's Pixel team, has carried out a bit of research into the USB Type-C cable and adapter currently available from OnePlus, and has come across non-standard resistors in them which may damage USB accessories.

In his Google+ posts, Benson has warned users to not use them with the Chromebook Pixel or the new Nexus smartphones which feature fast charging with the new USB connector standard. Soon after this was posted, Redditors created a collaborative spreadsheet that features a list of all such cables with their compliance status.

Due to the use of the 3A identifier resistor in the aforementioned OnePlus cables, damage can be caused to power banks, chargers and USB hubs when used with smartphones, tablets or laptops that support fast charging. Since the OnePlus 2 does not support fast charging, it does not pose much of a risk to such accessories, but it would be wise to get a standards-compliant cable to prevent any accidental damage in the future.