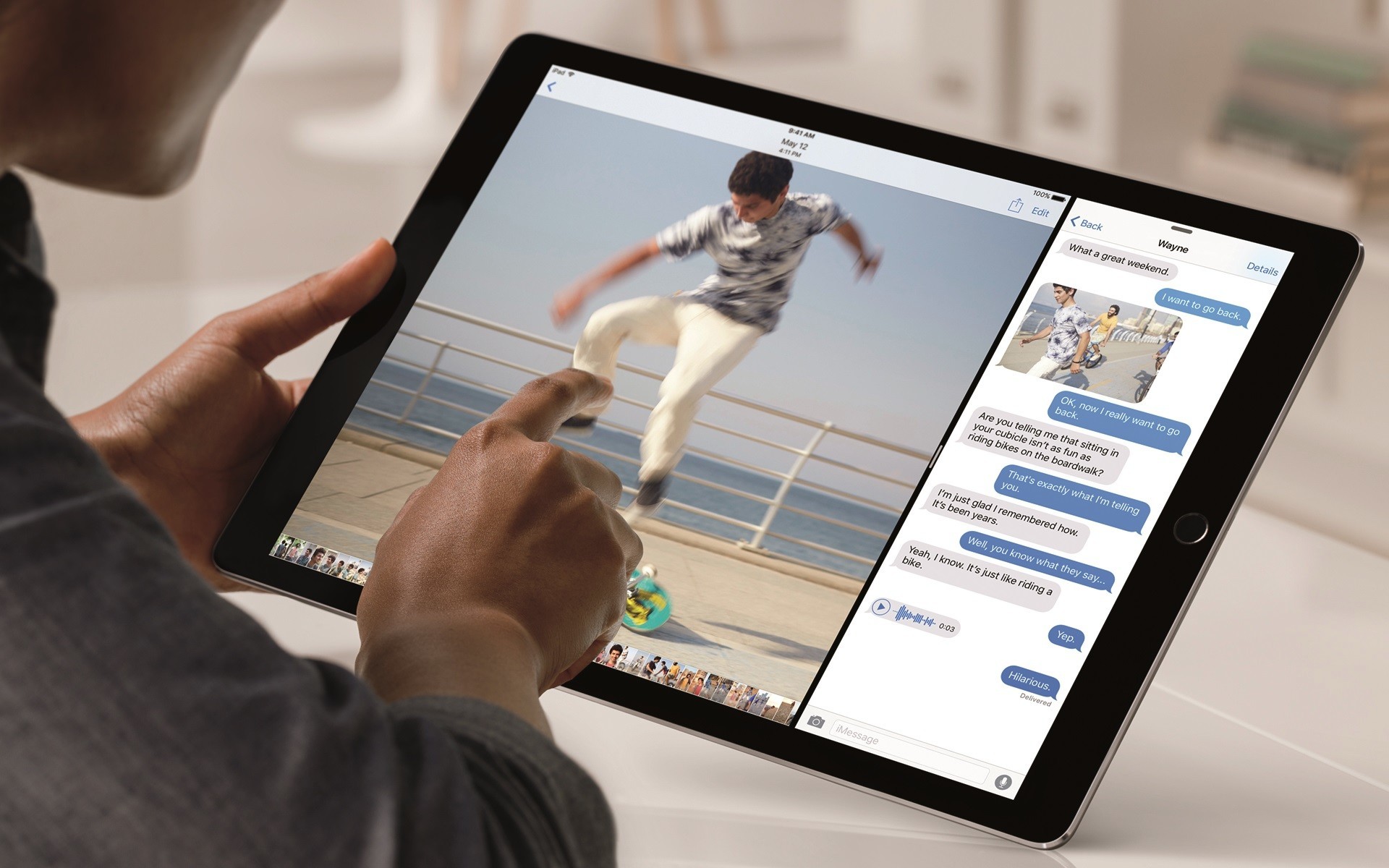 iPad Pro owners across the world have been reporting a serious bug that appears to affect all models of the device. Users have taken to the Apple Support Communities forum, saying that after charging their iPad Pros overnight, or for a number hours, they return to find the device unresponsive and the screen completely black.

A temporary fix appears to be "force restarting" (holding both the home and sleep buttons for 10 seconds). Despite the iPad Pro returning to normal function and displaying 100% charge after the fix, users say the issue returns when they next recharge the device.

"Because this fix seems to work, users have speculated that the backup to iCloud that happens automatically when power is connected and the unit is within range of Wi-Fi might be the culprit."

Alternatively, turning off iCloud Backups may also resolve the issue.

Apple have not issued a response to the problem. Support staff have advised users to perform the force restart fix or to try and restore their device. No fix appears to resolve the problem, with owners saying the issue continues even after having their iPad Pros replaced by Apple support.