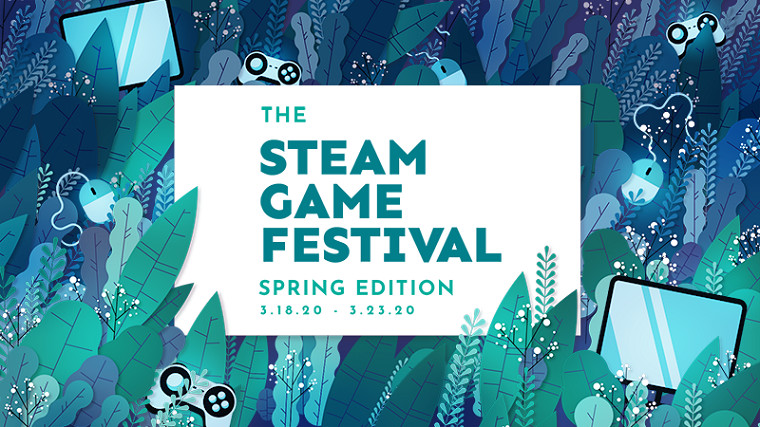 Geoff Keighley's Game Festival has returned for another run following the indie demo showcase that was held during The Game Awards last year. This latest version of the digital festival's Spring Edition had been planned to kick off alongside GDC, and though the event was called off due to coronavirus concerns, The Game Festival marches on.

Demos for over 40 upcoming games are now free-to-play on Steam. These in-development titles were supposed to be on the ground at showcases like Day of the Devs, The MIX, and Indie Megabooth at GDC, but now anyone can try them out from their homes.

Games from almost every genre imaginable are available to try out, and there's plenty of wacky experiences available. Interested players can battle through failed tech startups as an unpaid intern, be stuck in space, simulate wine production, and firefight cooperatively, just to name a few.

The Steam Game Festival: Spring Edition will continue until 10AM PDT on March 23. Unlike standard free weekends, these games are not available for purchase yet, so it's a good idea to try anything that catches the eye now before they get pulled out on Monday.