Gartner has revealed its latest estimated data regarding the health of PC sales during the second quarter of 2017. The report that outlines sales to channel partners paints a bleak picture for the traditional PC market, which has seen declines for 11 consecutive quarters. 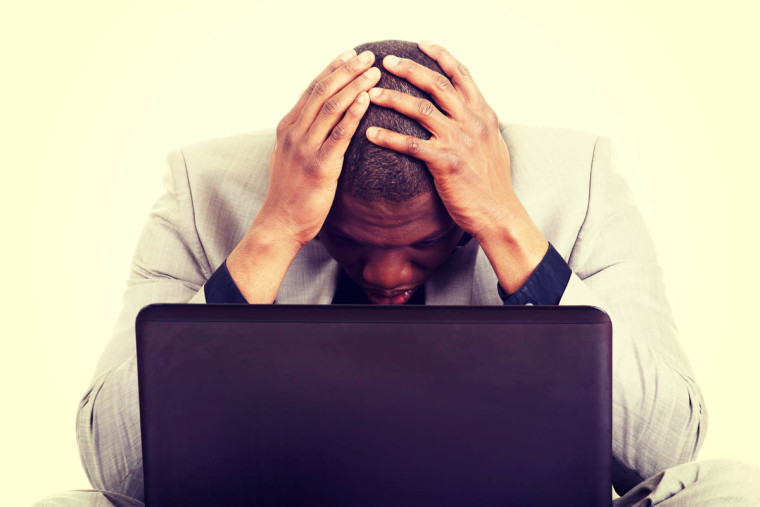 Shipments of devices such as desktops, laptops and ultra-portables declined 4.3%, with PC manufacturers shipping 61 million units during the quarter. HP saw an increase in sales, which pushed it back to the top spot, taking the crown from Lenovo, and Dell also saw a slight increase overall claiming the third spot.

These numbers include the Surface line of products, which saw a decline in revenues of 26% according to Microsoft's last financial quarterly report. Acer and Asus also saw double-digit declines overall according to Gartner, and U.S. shipments declined by 5.7% to 14 million units.

According to the research firm, this can be attributed to a shortage of displays, solid-state drives (SSDs) and DRAM,which pushed PC prices upwards. An increase in the number of Chromebooks being sold has also impacted sales, which grew by 38% in 2016. Mikako Kitagawa, principal analyst at Gartner commented:

Not even Apple could stem the tide, with a decline of 0.4%, although not to as great a degree as the rest of the industry.