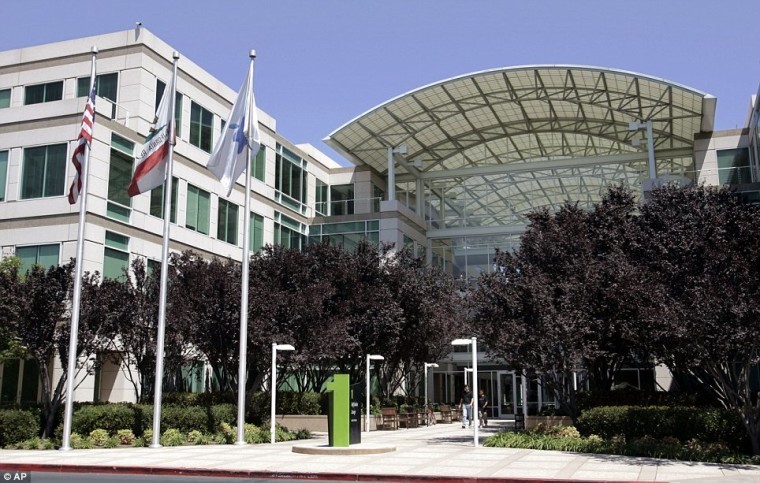 The Santa Clara County Sheriff's Office has begun investigating a body that was found in a conference room of Apple's Cupertino campus, local news reports.

Sheriff investigation at #Apple headquarters in Cupertino. A body was found in a conference room. pic.twitter.com/HC7UBPWROM

Santa Clara Co Sheriff spokeswoman can't confirm death at this point but is headed to Apple & expects to have more info to release later.

According to the Santa Clara County Fire Department, crews were called on scene but were never allowed on-campus. There is no additional information at this time.

We've reached out to both Apple and the Santa Clara County Sheriff's Office, but haven't heard anything back yet. We'll keep you updated as this story progresses, as more information is expected to be released later today.

Update: Audio obtained by TMZ of the call to the sheriff's department suggest that a female employee was "bleeding with a head wound to the head…possibly has a gun."

Update: The Santa Clara Sheriff's Office has reached out to Neowin to clarify some of the details of today's events. The deceased person is male, although reports of him being Hispanic are still not confirmed. There was no foul play and no crime was committed; however, it's up to the medical examiner to decide the cause of death and whether it was a suicide or accidental.

As for the recording of the call from TMZ, the spokesperson was unable to confirm the authenticity. TMZ submitted a request for the 911 call, but the audio clip was published hours beforehand.