Despite Google's attempts to preempt leaks with its Pixel 4 phones, information is still coming out from unofficial sources. A number of hands-on videos of the Pixel 4 XL have been posted by different YouTube channels, but the most notable one comes from Thailand-based Rabbit Tv (via Twitter user Samsung_News_).

The video shows off three color options for the Pixel 4 XL, confirming the two-tone black and white design seen in a leaked ad a couple of days ago. It also shows off an orange/black model with the same two-tone look, as well as an all-black model. The phone also keeps the Pixel tradition of having a different color for the power button.

The video also shows a few camera samples comparing the Pixel 4 XL with its predecessor, as well as showing off pictures from the telephoto lens. Based on the shots, night sight seems to be able to bring out a bit more color in poorly lit scenarios, and the colors also seem slightly improved in some of the portrait shots. 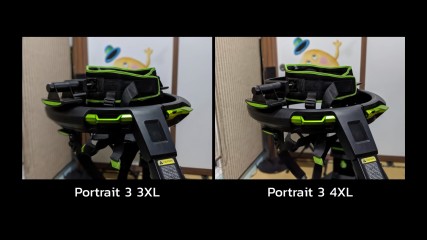 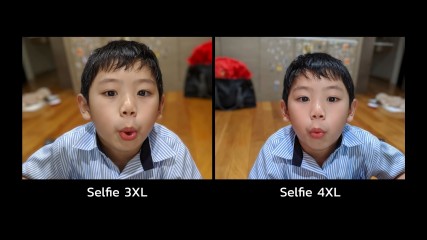 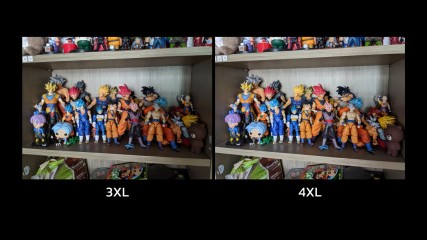 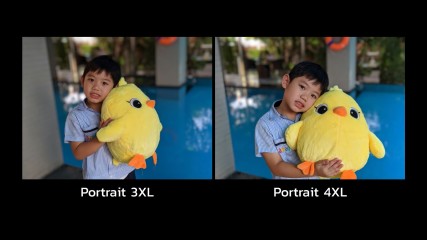 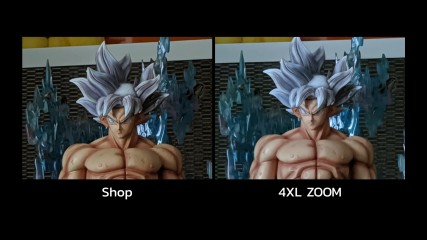 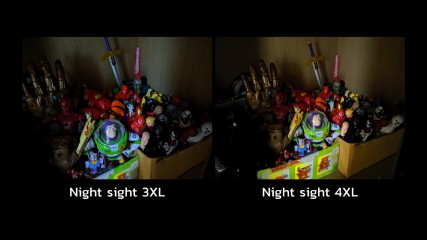 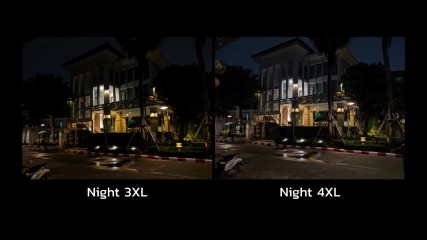 Of course, this may be coming from pre-production units running pre-release software, so shots may end up looking a bit different when the phone is officially launched. Nonetheless, it gives us an idea of what improvements to expect.