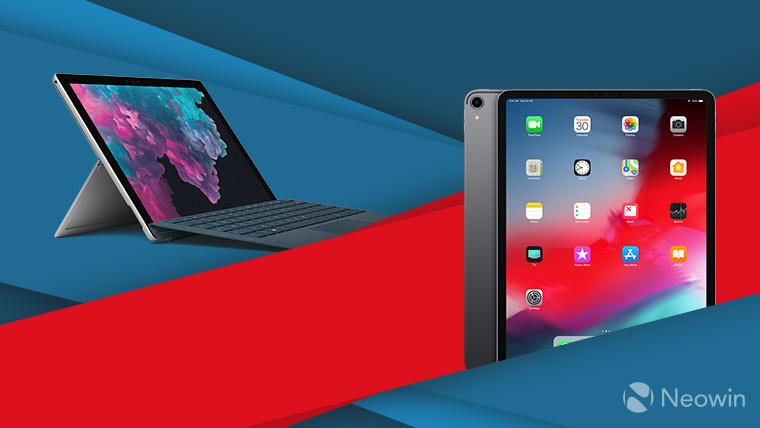 Yesterday, Apple held its annual September hardware event, where it announced a variety of products like the iPhone 11, iPhone 11 Pro series, a new iPad, and a new Apple Watch. But as is typically the case after an event, there are a bunch of things that didn't get announced, which are quietly updated in the background. One of those things is the price of the iPad Pro, as spotted by MacRumors.

Apple's latest iPad Pro models were announced last October, and they were the first (and only, so far) to ditch the Home button, opting for Face ID instead of Touch ID. One thing to remember if you're thinking of spending nearly $2,000 with taxes and AppleCare+ is that they may be set for a refresh soon, packing a variant of the A13 Bionic chipset instead of the current A12X.