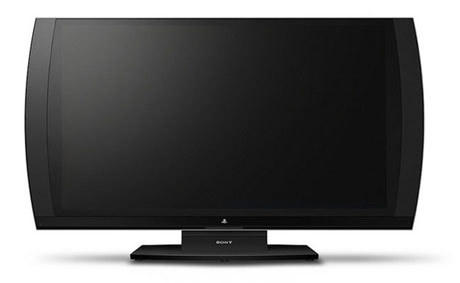 Today, Sony announced some good news on the official Playstation blog site. It has decided to include Resistance 3 as an extra again in the bundle while also keeping Motorstorm Apocalypse. Yep, that means you will be getting two full retail PS3 games with the purchase of the monitor. The only catch is that you must pre-order the $499 monitor by September 30 in order to get Resistance 3 as part of the package.

Sony also announced today that the Playstation 3D Display will be released sometime in November 2011. In addition to the monitor itself and the two games, you will also get an HDMI cable and one pair of 3D glasses in the package. The 26 inch monitor will have three HDMI ports along with built in speakers and a subwoofers along with full 1080p resolution support. As we have reported before, the monitor will also allow two people wearing 3D glasses to see their own full monitor view of the game in a two person gameplay mode rather than watching a split-screen.