Earlier this month, Michael Pachter made some claims about the Nintendo Switch outselling its competitors this year. Though the jury is still out on that one, Pachter didn't give Shawn Layden an inch after the Sony executive discussed their upcoming console refresh, the PlayStation 5. 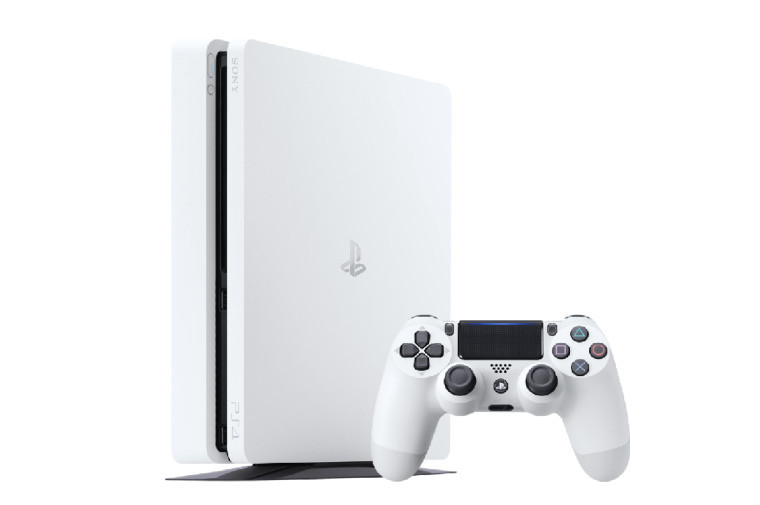 Shawn Layden, PlayStation America CEO, told GamingBolt earlier that Sony was definitely going to do a new console, but that it would have to be a generational leap over the current offering, unlike the 'half steps' the firm took with the PlayStation 4 Pro. Michael Pachter however, didn't think they were being completely honest, so he had this to say:

Pachter went on to discuss when he thought this new console would arrive. He pointed to a possible launch in 2019, and also noted that he feels that Sony has the next console cycle 'on lock', as the company definitely knows what it needs to do to win the next generation.

Microsoft raised some eyebrows when it announced the Xbox One X, calling the unit which puts an end to the traditional 'console generations', pointing to a future where every new updated console will be cross-compatible and would remain in the same family of devices. It is interesting how these two companies approach the console market in different ways, and it remains to be seen which path leads to success.