This week, following months of speculation, Apple unveiled the iPhone 7 and 7 Plus. The new handsets feature some notable differences compared with their predecessors, including all-new cameras, a revised Home button with pressure-sensitivity and haptic feedback, and a generous boost in performance.

Apple also introduced two new color options, including one known as 'Jet Black'. But soon after its announcement, it emerged that its glossy bodywork is more prone to scuffs and scratches than the other colors available, making a protective case a must-have addition for buyers.

As expected, Apple ditched the dedicated headphone jack too, but those who buy one of the new iPhones will get a wired headset that connects to the Lightning port, as well as an adapter that will allow owners to use headphones with a 3.5mm connector. Alternatively, they can use wireless headphones, such as Apple's new $159 AirPods.

Some concerns were raised after it was revealed that, while the new handsets promise IP67 dust- and water-resistance, Apple's warranty does not cover them for 'liquid damage'. However, Apple isn't alone in that - other manufacturers, such as Samsung and HP, also stipulate similar warranty exceptions for liquid damage on their water-resistant and water-proof devices.

Apple opened pre-orders today for the iPhone 7, priced from $649; and for the iPhone 7 Plus, from $769. That pricing is roughly in line with their predecessors, despite Apple having doubled the storage on each model in its range.

However, UK buyers got a shock when it emerged that Apple had quietly increased its prices by more than 10% compared with the iPhone 6s and 6s Plus.

While the company hasn't explicitly said so, this is likely a result of the weaker pound sterling against the US dollar, following the result of the 'Brexit' referendum in which the UK voted to leave the European Union. Other major manufacturers, including Dell and HP, have also increased their UK prices by 10% in recent weeks. 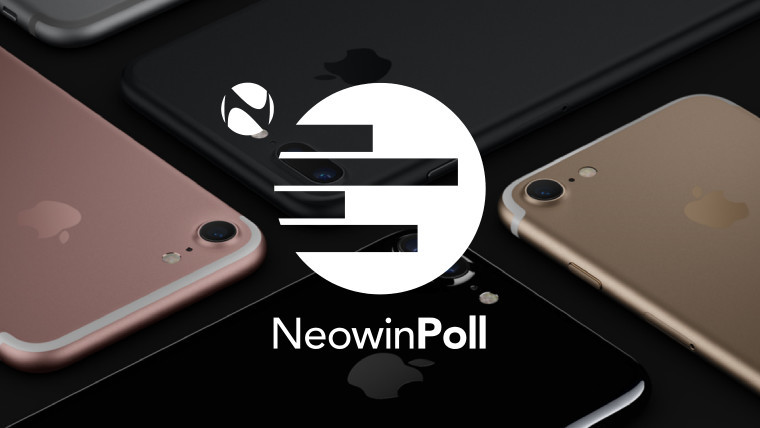 With pre-orders now open ahead of their general release on September 16, we're eager to hear if you're getting one of Apple's latest and greatest devices.

Have you already pre-ordered an iPhone 7 or 7 Plus, or will you be getting one on the iPhone Upgrade Program? Are you thinking you might buy one later, perhaps hoping to find a good deal in a few weeks/months? Do you feel the new iPhones don't offer enough to justify upgrading from your current iPhone? Or are you happy sticking with an Android handset, Windows phone, or other device?

Please cast your vote in the poll, and share your thoughts with us in the comments below.