15 months ago, in May 2015, Microsoft announced plans to roll out a major upgrade for Outlook.com, the webmail service that succeeded its earlier Hotmail offering. It took a further nine months for the company to reveal that the overhauled service was finally out of its preview phase, and would begin making its way to hundreds of millions of users worldwide.

Initially, Microsoft didn't commit to a specific timeframe for the rollout, but by the end of April, it said that it had already upgraded almost half its users, and that it expected "the vast majority of Outlook.com users to be upgraded by the end of this summer." In mid-July, the company went even further, saying that all users would be upgraded "by the end of summer at the latest".

Earlier this week, though, things took an unexpected turn. Some Outlook.com users were presented with an error message which said that Microsoft expected the upgrade "to be finished in the first half of 2017", a considerable delay over its earlier commitment.

But then a day later, Microsoft declared that the error message was itself an error, and said that "nearly 90%" of active users have already been upgraded. However, it didn't make any mention of its promise to complete the rollout for all users by the end of summer; indeed, it left things far more vague, saying that it "will take additional time" for some users to be upgraded. 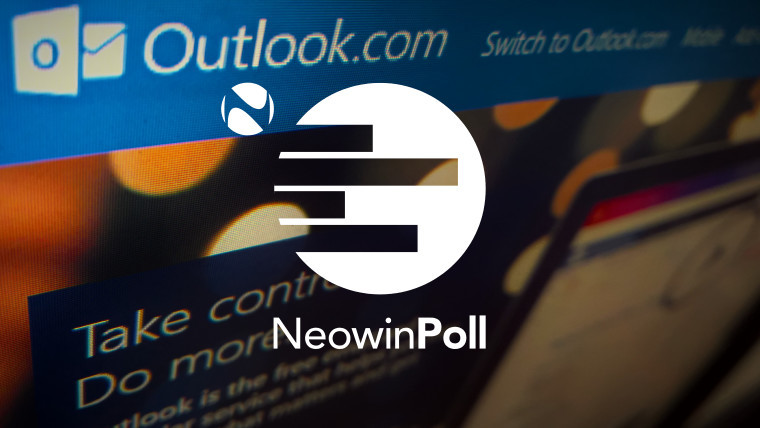 We'd like to hear from you, to find out if your Outlook.com account has been upgraded to the new experience yet. Were you upgraded during the preview phase? Did you get the upgrade after it emerged from preview? Or are you still drumming your fingers impatiently waiting for it to arrive?

Please cast your vote in the poll, and be sure to share your thoughts with us in the comments below. (Note: You must be logged in to Neowin to vote in polls and add your comments - but it only takes a moment to register, and it's free!)