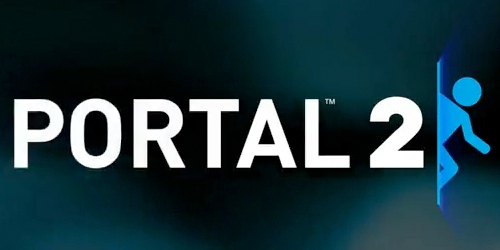 Valve's critically acclaimed puzzle shooter sequel Portal 2 is now an even better bargain. Less than four months after the game was released, the PC version on Valve's Steam service has had its price cut permanently to just $29.99, a $20 reduction from its original price. Last June, Valve's head man Gabe Newell told an audience at Games for Change conference that Portal 2 had sold over 3 million copies at that point. There's no word if that number includes Steam PC sales or not; in the past Valve has kept specifics about its game sales on Steam a closely guarded secret.

Portal 2 was first released on April 19 and was almost universally praised as one of the best games of year. Valve quickly announced plans to release new DLC content for the game sometime this summer but details about when or what that content might be about have yet to be revealed. The fact that Valve has lowered the price of the game might be an indication that the DLC content is closer to being released. Razer recently released its Hydra PC game motion controller that included the full version of Portal 2 along with extra level made to work with the Hydra but those levels were made outside of Valve.

Valve is getting ready to show off its next game, the action-RTS title Dota 2, at Gamescom in Germany later this month. Valve will introduce the game to the public via a $1 million tournament featuring 16 pro Dota players from around the world.