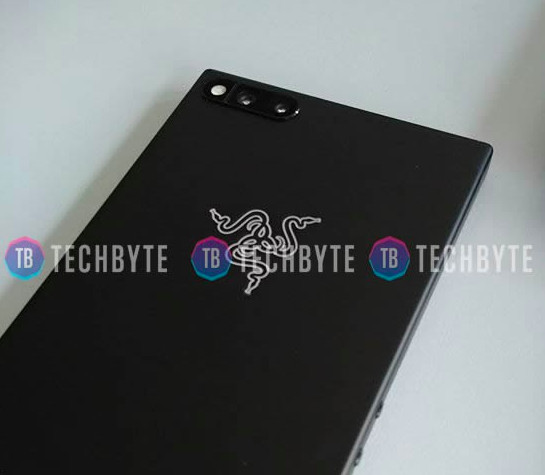 In a couple weeks, Razer is slated to announce a new product. While it could be anything, many are speculating that it will be the firm's first smartphone. This would seem to make sense, considering that the company has publicly stated a phone will be released by year's end. After seeing the alleged specifications for the unit last week, we are now getting a potential sneak peek at the alleged device.

If the image is to be believed, we can see that the Razer phone will come packed with a dual camera sensor, which is something that has become quite common in 2017. Perhaps what is most interesting about the image is how the device has a striking resemblance to that of the Nextbit Robin. Razer purchased Nextbit at the top of the year and this could explain the design choice. On the other hand, this could be a complete hoax, with some clever digital manipulation of a Robin handset.

Luckily, we won't have to wait long to confirm this design, as the firm is scheduled to reveal their new device on November 1.