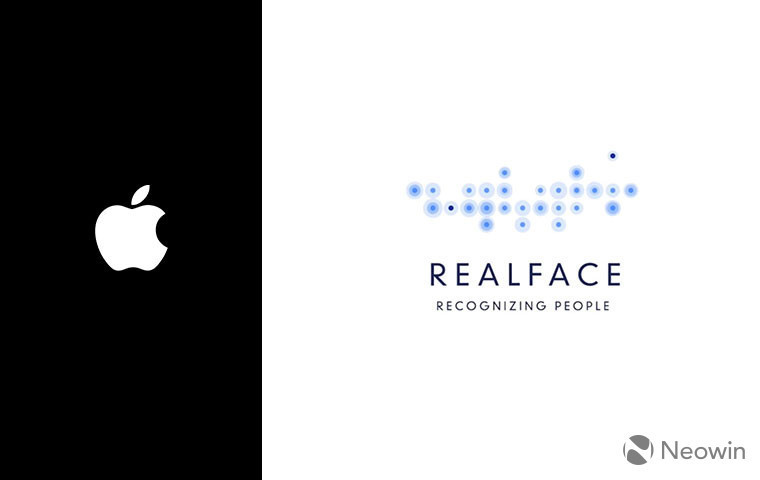 Earlier today it emerged that Apple had acquired Tel Aviv-based face recognition firm RealFace for an as of yet unclear amount of money.

Citing the financial website Calcalist, 9to5Mac notes that the Adi Eckhouse Barzilai and Aviv Mader-founded company (which was started in 2014) employs 10 people and had raised $1 million prior to acquisition.

Of note is the firm’s fingerprint as well as facial recognition software which aims to provide users with an accurate alternative to passwords. RealFace is behind the iOS app Pickeez, which uses the aforementioned facial recognition tech to choose a user’s best photos across all social media profiles.

The deal between the two companies is said to have been worth "several million dollars", and would be the fourth acquisition the American tech giant has made in Israel. It follows in the footsteps of NAND flash company Anobit in 2011, original Kinect sensor creator PrimeSense in 2013, and camera technology company LinX in 2015.

Despite RealFace’s website being currently down, some of the promo material is still available, such as the tech demo:

It is safe to say that with this move, Apple has given at least some credence to the rumors that the iPhone 8 may include facial recognition technology.

No doubt all will be revealed at this year's WWDC, but until then, these tidbits of information will keep Apple fans intrigued.