Nokia announced the mid-range Lumia 720 in February and since then the Windows Phone 8 device has gone on sale in other parts of the world; we even reviewed the phone in late June. Now a new rumor claims that a variant of the Lumia 720 will make its way to the US, via Verzion, under the name the Lumia 729. 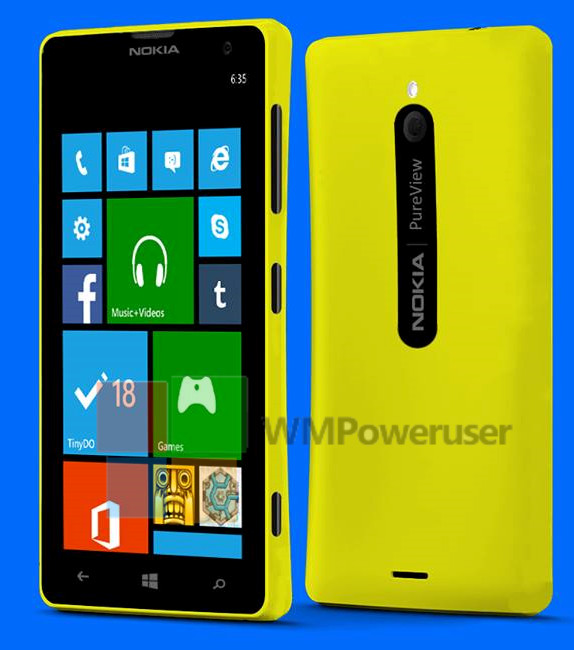 WMPoweruser.com is reporting this unconfirmed rumor, which includes an image of what it says is a marketing render of the Nokia Lumia 729. The render shows the front and back of the device, and the back image includes a PureView label for the smartphone's camera. The current Lumia 720 does not have Nokia's PureView hardware inside. The article has no info on the hardware specs of this rumored phone, nor any word of a launch date or price.

The current Nokia Lumia 720 has a 4.3 inch screen, a dual core Qualcomm Snapdragon S4 processor with a clock speed of 1 GHz, 512 MB of RAM, 8 GB of on-board storage and a 6.7 megapixel rear camera. Our review of the device was quite favorable and if this story is true it will be interesting to see if the Lumia 729 has some other hardware upgrades inside.