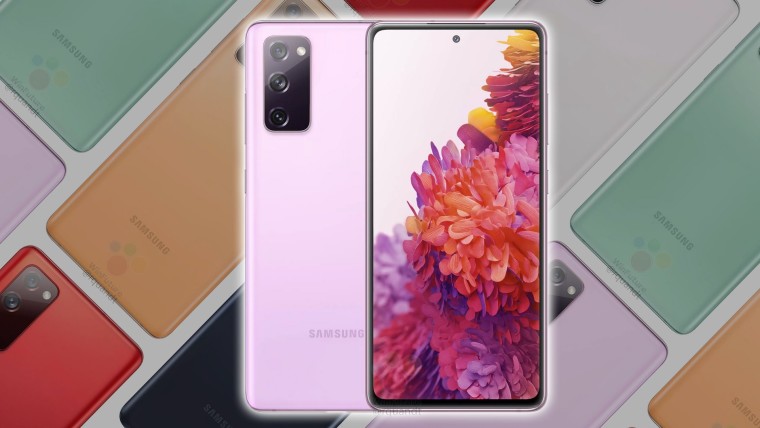 The Samsung Galaxy S20 Fan Edition has leaked quite a bit over the last couple of months. Today, the folks over at WinFuture have published almost every detail about the device along with some high-resolution renders showing the Galaxy S20 FE in all its glory.

Samsung will be offering the Galaxy S20 Fan Edition in 4G and 5G variants. The 4G variant will be powered by its in-house Exynos 990 chip, while the 5G variant will use the Snapdragon 865 chip. In Germany at least, Samsung intends to launch the 5G variant of the Galaxy S20 FE. As for RAM and storage, the base variant will ship with 6GB RAM and 128GB of storage. At the front, the device will feature a flat 6.5-inch FHD+ resolution Super AMOLED panel with a 120Hz refresh rate which will be protected by Gorilla Glass 3. It will also have a small punch-hole at the center for the 32MP selfie camera. There's also an in-display fingerprint scanner, though there's no word on whether it is an ultrasonic sensor or an optical sensor. 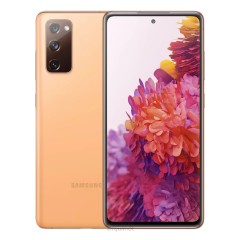 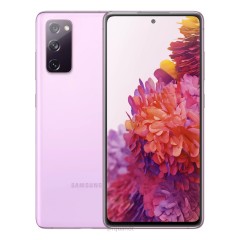 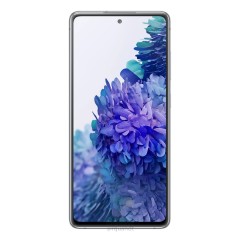 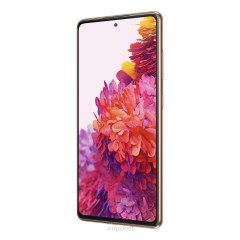 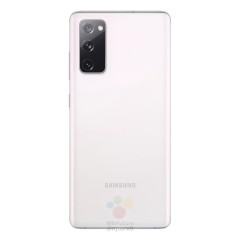 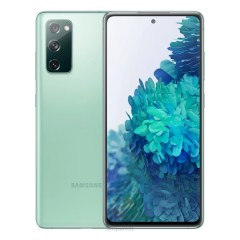 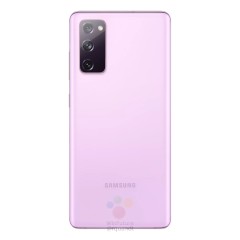 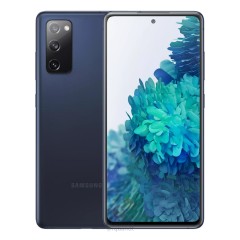 As for the camera setup, the Galaxy S20 Fan Edition will feature a triple-camera system at the rear. This includes a primary 12MP f/1.8 shooter with 1.8um large pixels and OIS. This is the same sensor that Samsung is also using on the regular Galaxy Note20 and the Galaxy S20+. This is paired with a 12MP 123-degree ultra-wide shooter with f/2.2 aperture. Lastly, there's an 8MP telephoto camera with f/2.0 aperture and OIS. Like the Galaxy S20 and Note20 lineup, the Galaxy S20 FE will also be capable of recording 8K videos. Other specs as reported include Wi-Fi 6, Bluetooth 5.0, NFC, wireless charging with reverse wireless charging, and IP68 certification. The 190g heavy handset will feature a 4,500mAh battery and while it will have fast charging support, Samsung will only include a 15W charger in the box.

Samsung plans to offer the Galaxy S20 Fan Edition in six different colors including orange, lavender, green, and red. The device is expected to be announced by Samsung in late September or early October.