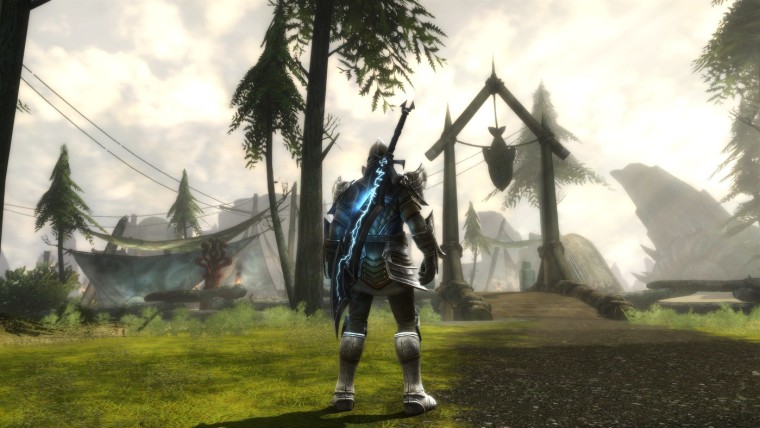 Every week, a number of games launch on Xbox One, and deciding which ones to purchase can be a difficult decision. We've compiled a list of titles that are launching between September 7 and 11. The games mentioned below are stellar experiences that you should consider picking up. The highlight of next week has to be Kingdoms of Amalur: Re-Reckoning.

It's 3 AM and you just want to get some sleep. Welcome back to Party Hard! Stop parties using hundreds of new ways, incidentally destroy a drug syndicate, and save the Earth from an alien invasion. May the chickens be with you!

Party Hard 2 is expected to launch on September 8, priced at $15.99. You can purchase it on the Microsoft Store.

WRC, the leading off-road simulation franchise, returns with even more realistic gameplay and more content than ever: 3 new rallies, 35 new special stages, creation of your own custom championships and completely redesigned engine sounds. This game leverages Xbox Smart Delivery allowing access to both the Xbox One and Xbox Series X versions when available.