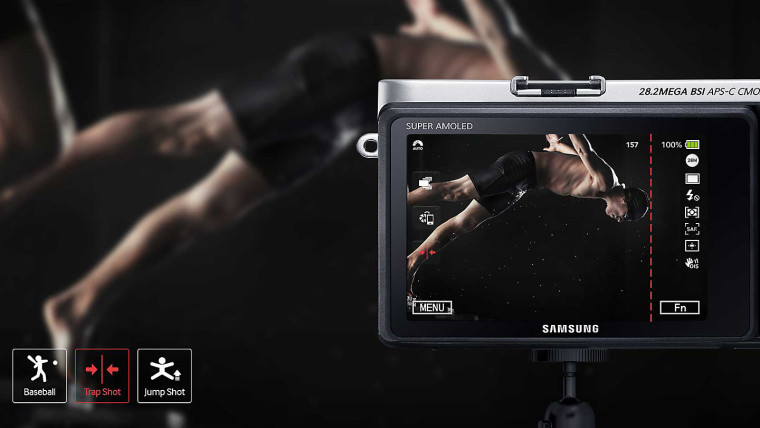 Samsung recently launched the 4K capable Gear 360 camera and has plans to launch more imaging devices capable of recording VR content. However, the company might be moving out of the traditional digital camera market due to recent trends and customers' preferences.

According to a Samsung official who talked to The Investor, the company is no longer "producing and selling digital cameras". The revelation shouldn't come as a shock for most customers since regular digital cameras are rapidly being replaced by improved smartphone cameras and those who want to capture professional quality images opt for mirrorless or DSLR cameras.

Samsung is said to continue innovating in other imaging areas with the Gear 360 camera and smartphone cameras being prime examples. The Gear 360 was first introduced last year and is already in its second edition. With the company's new focus on such products, we should expect to see more innovative devices coming out from the firm.

Source: The Investor via SamMobile | Image via Samsung