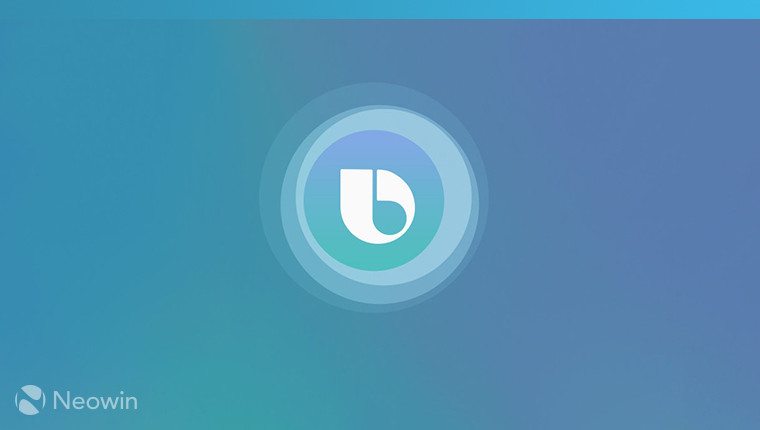 Samsung's developer conference is underway, and the company has announced that it is making it possible for developers to create experiences that connect with its smart digital assistant, Bixby. The announcement isn't completely new, as DJ Koh, CEO of Samsung's mobile division had already promised to do so a couple of months ago.

The digital assistant hasn't been terribly successful, which partly has to do with its lack of integration with third-party services since Samsung is the only that can develop for it. With today's announcements, the company says developers will be able to create Bixby Capsules to add features to the digital assistant, and they'll also be able to distribute them through the Bixby Marketplace.

Samsung seems pretty proud of its efforts, saying it's providing a more open developing environment than its competitors. According to the announcement, third-party developers will be able to do anything that Samsung itself could do.

Bixby will also be expanding in Europe, with support on the way for German, French, and Italian, in addition to Spanish (Spain) and English (UK), two languages that were previously only available in their US variants.

This is the latest of Samsung's efforts to make its digital assistant a little better, after introducing Bixby 2.0 earlier this year. It remains to be seen, however, if these are enough to make it a real competitor to the likes of Google Assistant and Siri.