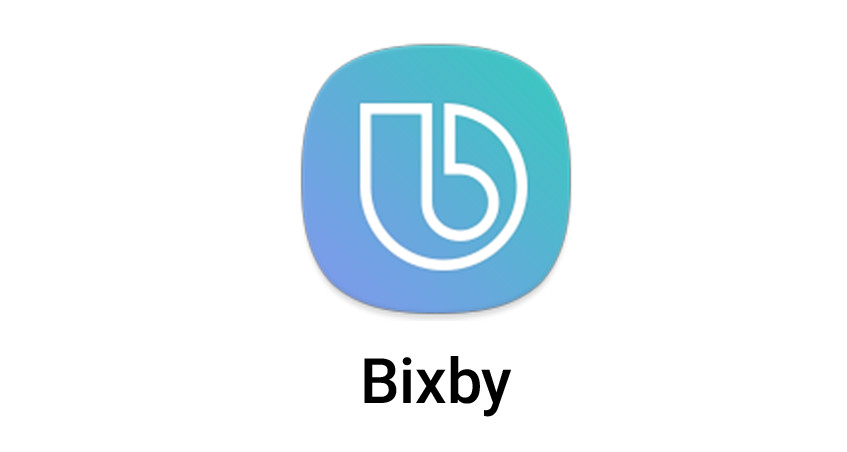 Back in March, when Samsung launched its Galaxy S8 and Galaxy S8+, the firm also debuted its own personal digital assistant, Bixby. While it was slated to arrive with voice support in the United States and Korea, it was delayed and rescheduled to launch at a later date. Now, Samsung is giving those in the United States a chance to preview the service by signing up for its new early access program.

If unfamiliar with Bixby's voice feature, it will allow users to "engage Samsung’s intelligent interface and get more done on their smartphone using just their voice". This is important because voice assistants have been considered the future of mobile and other devices. While Apple's Siri started it all, Amazon's Alexa really got the ball rolling in terms of what can be accomplished.

As mentioned previously, you must be in the United States to test this service. If you are interested and want to gain early access to try out Bixby's voice feature, be sure to head to the sign-up page and read all of the details. While it is only an early look, it does appear to be limited.