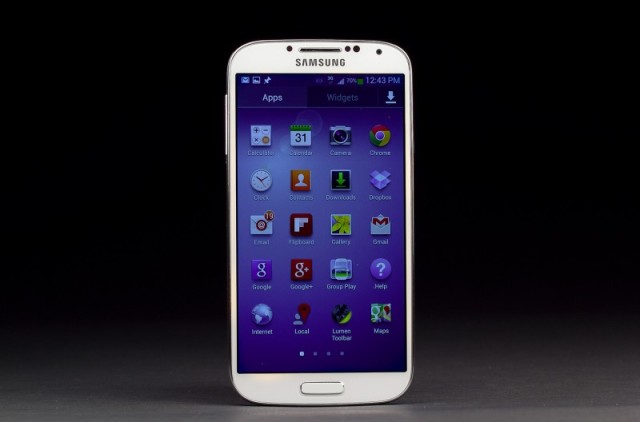 Ever since their rise to power with the Galaxy SII, Samsung have always taken the offensive strategy with their adverts, choosing to bash the competition - mainly the iPhone - rather than actually show their phone. The marketing strategy has obviously worked, however, as Samsung is one of the key players in the mobile space, second only to Apple themselves in terms of sheer profit.

And their new ad is no different, pitting elderly parents against 'cool' youngsters who are willing to flash their Galaxy S4s at every opportunity making the parents feel more and more out of date. The advert highlights a few of the S4's new features, such as the ability to touch phones and share pictures as well as various hand gestures to perform tasks. "So some smartphones are smarter than other smartphones?" asks one iPhone-owning parent as his son shows off yet another feature of the S4.

While the advert does not deliver a knockout blow to Apple, it is part of a lengthy series of ads from Samsung U.S.A raising awareness for the S4. One of the reasons behind Samsung's success is their huge marketing budget. In 2012 alone, Samsung spent $4 billion on marketing while Apple spend a quarter of that.

The advert is embedded below: