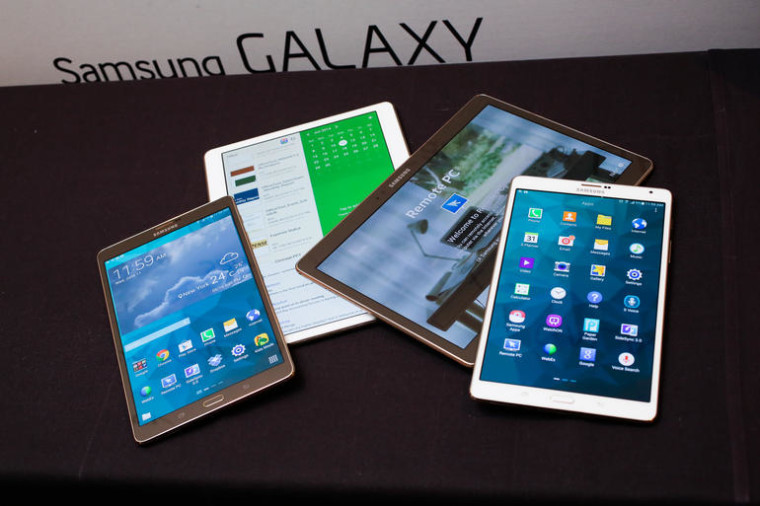 According to a report by SamMobile, Samsung has begun work on new Galaxy Note and Tab series of tablets in four categories. The model numbers uncovered by the site can be seen below.

The SM-P350/351 might be 7- or 8-inch tablets, while the SM-P550/551 might come with larger screens up to 10- or 12-inches. There's no additional info on when these tablets will become available, but the site speculates they will be released "in Q2 or Q4 of this year", preloaded with Android 5.0 Lollipop.