Samsung has announced that its ISOCELL Slim 3T2 image sensor will go into mass production in this quarter (Q1). The sensor is Samsung’s smallest high-resolution image sensor coming in at approximately 5.1-millimeters diagonally and delivers 20-megapixel resolution images. The Korean firm said that the hardware is aimed at mid-range phones and it’ll allow for more sleeker designs. 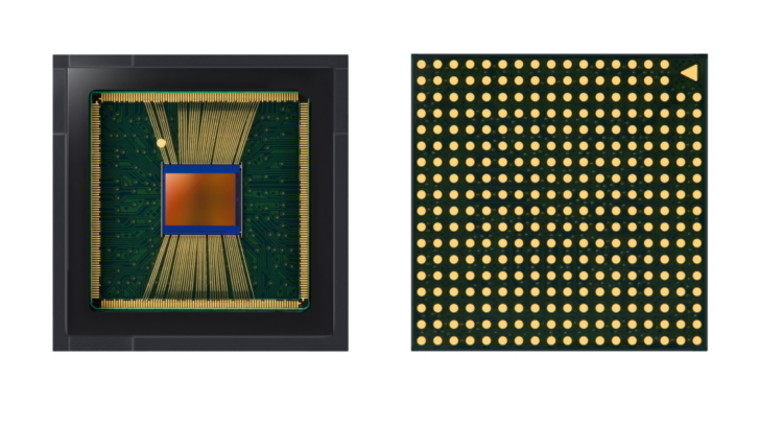 “The ISOCELL Slim 3T2 is our smallest and most versatile 20Mp image sensor that helps mobile device manufacturers bring differentiated consumer value not only in camera performance but also in features including hardware design. As the demand for advanced imaging capabilities in mobile devices continue to grow, we will keep pushing the limits in image sensor technologies for richer user experiences.”

The sensor is so small that phone manufacturers will be able to use this hardware to deliver ‘hole-in-display’ or ‘notch design’ devices. The 3T2 also uses Tetracell technology which merges four pixels to work as one which delivers better images in low-light areas.

While Samsung plans to put the hardware into mass production in the first quarter, this could slip back a bit. However, if it meets its schedule, we could begin seeing mid-range devices using the sensor late this year or in the first half of next year.