If you own a fax machine made by HP, you may want to quickly unplug it after you read this new story. The company, working with the U.S. Consumer Product Safety Commission, has issued a voluntary recall of the 1040 and 1050 model fax machines. There are about 928,000 of those fax machine models in the U.S. with another 240,000 units in Canada and Mexico. 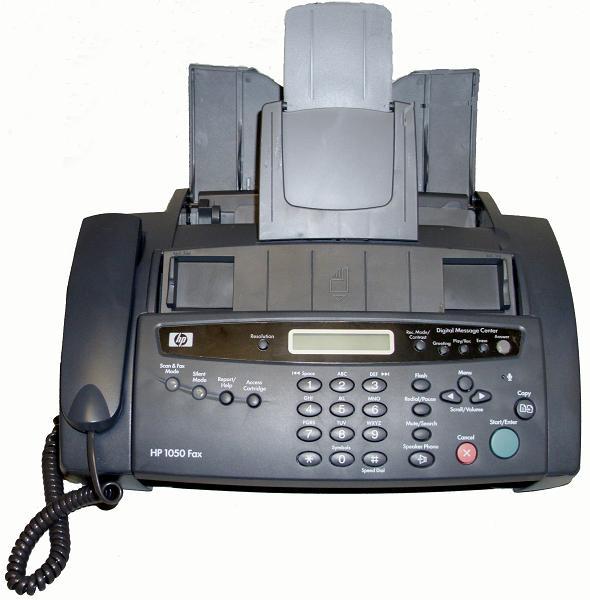 The fax machines, which were sold between November 2004 to December 2011, "can overheat due to an internal electrical component failure, posing fire and burn hazards." According to the press release:

Owners of the fax machines should immediately unplug the devices and contact HP for a rebate or a replacement. The company has set up a web site to deal with the recall. 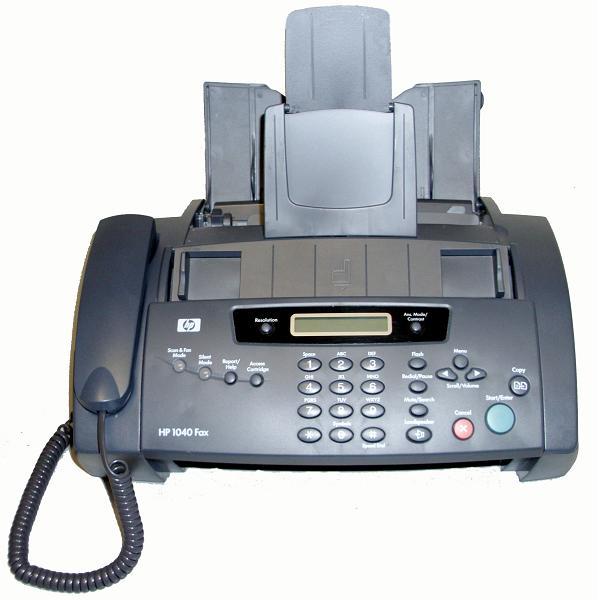 In 2011, there were reports that some HP printers could be set on fire remotely via a cyber attack but HP refuted those reports. The company did issue a patch to fix the firmware vulnerability.