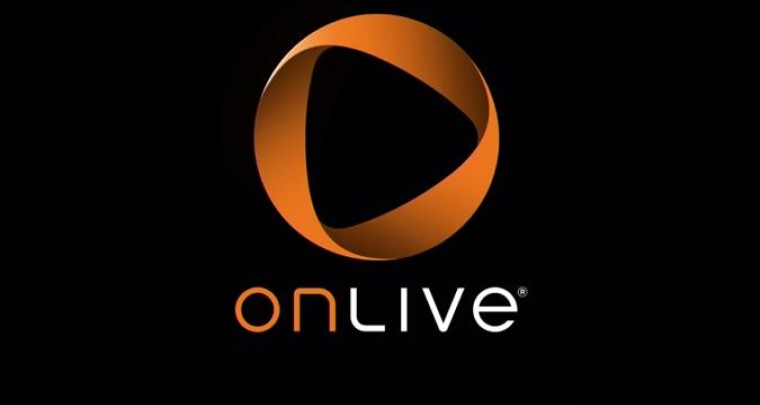 Its been a somewhat busy week for Sony, with the big software update to the PS4 and the decommissioning of Playstation Home for the PS3. Now, Sony can add the acquisition of the game streaming service OnLive to its list of things accomplished this week.

Confirmed through both Sony and OnLive, a deal was struck for OnLive's services and intellectual property to be taken over entirely by Sony. Sony hasn't yet announced what specifically the company was interested in when making the decision to take over OnLive, but since Sony brought the game streaming service, PlayStation Now to its platform, the move certainly makes sense.

It is with great sadness that we must bring the OnLive Game Service to a close. Sony is acquiring... Read More: https://t.co/WGaO1IsrmY

For those who use the OnLive service, the company states through its official forums that all of the OnLive games, saves, achievements and more will be taken offline and deleted, as well as customer data after April 30, 2015. OnLive does state that "if you purchased a Steam game from OnLive, that game will still be available on Steam", so at least select purchases will remain with OnLive customers past April 30.