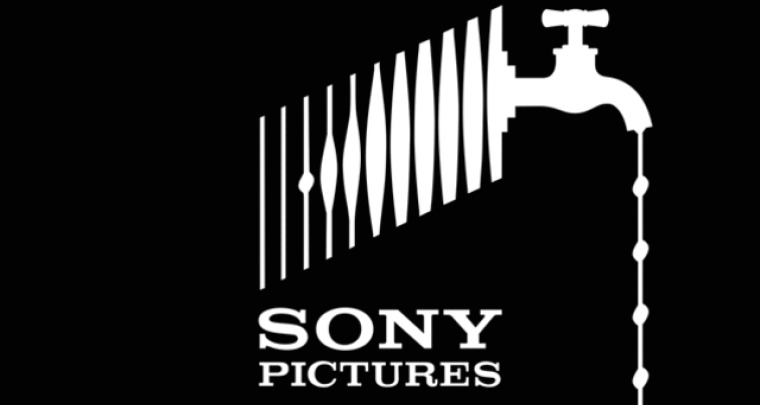 During the last few years, MPAA has intensified the efforts to put an end to piracy havens and illegal streaming. This has resulted in high profile court cases, excessive lobbying for Draconian regulation, police raids, and even breaking the Internet through Domain Name System filtering.

Their tactics are subject for a wide debate, and recent accusations may offer some indication that they're prepared to go to great lengths to achieve their goals. Among the high number of targets are torrent trackers like Thepiratebay, which recently went down because of a police raid, and file sharing site Hotfile , which was ordered to pay a hefty fine back in December 2013.

Amid leaks of Sony emails and data, someone has managed to uncover a conversation with Sony’s SVP Legal that reveals a rather interesting piece of information. It seems to confirm that "the real settlement payment from Hotfile was just $4 million". The $110 million settlement with isoHunt and the $110 million deal with TorrentSpy probably have the same little secret behind them, being that the public figure may be amplified to look more discouraging.

The 4 million dollars was paid in full, through three separate payments, if the same source is to be believed. The MPAA probably accepted the net loss in order to maximize the effectiveness of its actions. Piracy is still slowly growing, even if agencies like the MPAA are trying to bury it under the rug.