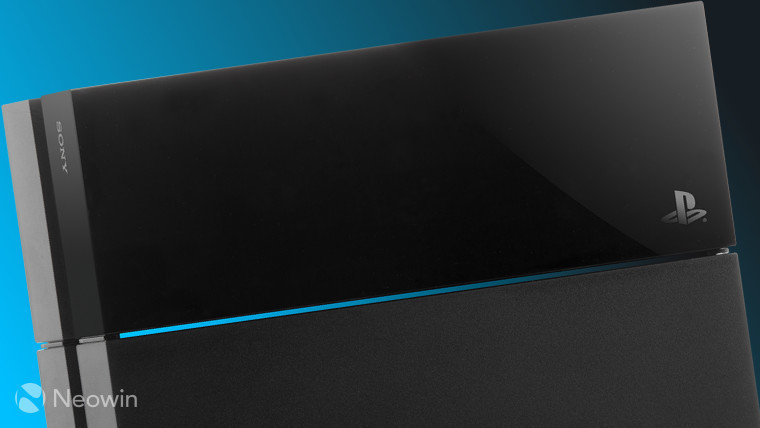 It's been five long years since Sony first came up with the Remote Play app for the PlayStation 4. Previously the application was only compatible with a small set of smartphones and tablets from the Xperia family, PCs and Macs, and a few other Sony devices such as the PS Vita. Finally, the application is now available for download on the iOS store, so the list of compatible devices now includes iPhones, iPads as well as iPods.

One of the most attractive features of the app is the promise of continuity. The option to resume playing your PS4 game on the go from your phone can be quite convenient, especially if you have several housemates and one shared TV, or perhaps you're a hardcore gamer who can't stop playing even when nature calls. Whether your TV time is up or you've got to visit the loo, the experience delivered by the PS4 Remote Play app on iOS is almost identical to the one on Android. Unfortunately, the option to pair a Dualshock 4 wireless controller with the device is not available for the iOS version, it has an on-screen controller instead.

Apart from the obvious requirement of having a PS4, other criteria for running the app include a high-speed internet connection, a PSN account, and at least iOS 12.1 installed on the Apple device. It is also recommended that the mobile device should not be older than an iPhone 7, iPad 6th-generation or iPad Pro 2nd generation. Do take note that the console needs to be updated to the latest system software in order to work with the PS4 Remote Play app for iOS. To download the application, visit the Apple app store.