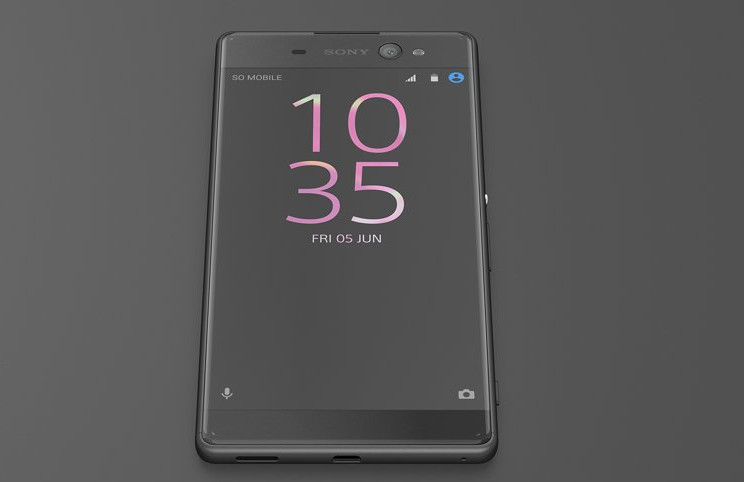 It has been a little over a year since Sony launched its Xperia XA and Xperia XA Ultra. The firm did announce its plans to upgrade certain handset nearly six months ago and followed through recently with that commitment. Sadly, there appears to be a bit of a hiccup.

After rolling out the update, it has now been put on hold for the two aforementioned handsets, with Sony stating:

“We’ve temporarily paused the Android 7.0 upgrade for Xperia XA and Xperia XA Ultra due to minor performance inconsistencies related to the over-the-air delivery system. Regardless of whether a user has been able to successfully run the upgrade or not, there is no detrimental impact on device performance or loss of existing user data. We’re aiming to re-commence the rollout as soon as possible with a seamless upgrade experience for all users, and will provide a further update in due course.”

Luckily, there isn't any major issue with the Android 7.0 update and those that have downloaded it should not feel worried. Unfortunately, those that have not updated yet, will have to wait a little while longer. Sony did not state just how long it would take to resolve the issue.