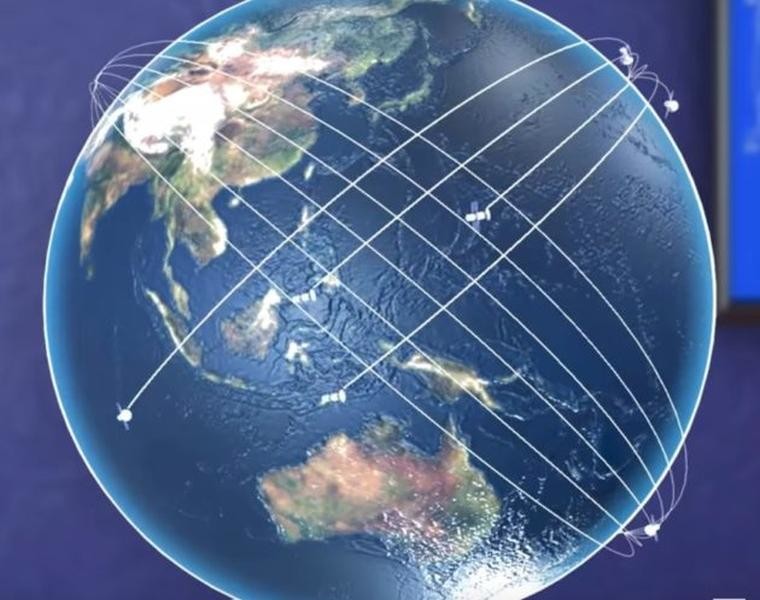 Elon Musk continues to pursue a goal of providing an alternative broadband solution for Earth's information starved population. His SpaceX company has filed papers seeking to trademark the name Starlink for the futuristic endeavor he first proposed back in 2015.

The filing with the U.S. Patent and Trademark Office gives a name to Musk's proposal of launching more than 4,400 satellites into low-Earth orbit that could provide global gigabit internet connectivity. SpaceX filed initial documents for the constellation with the Federal Communications Commission in November of last year, and then went before the U.S. Senate Committee on Commerce, Science & Transportation in May to further detail its plans.

The constellation of satellites will range from 1,110 kilometers to 1,325 kilometers in altitude, or approximately 680 to 820 miles. As a point of reference, that would be about three times the distance of the current orbit of the International Space Station, which is 400 kilometers (250 miles).

Current satellite communications deliver a latency of no less than 600 milliseconds, but with the planned low-Earth trajectory of the Starlink constellation, SpaceX thinks it can get latency as low as 25 milliseconds. While that is on par with DSL connections, it still is not as fast as what direct-to-home fiber connections can offer. But it does provide hope for areas of the world that don't have access to high-speed connections.

While other companies such as OneWeb are looking at a similar type of setup, SpaceX has an inherent cost-savings benefit that it already operates its own satellite delivery system in the form of its Falcon 9 rockets. Even with that savings, Musk said the cost of getting a Starlink system operational would be about $10 billion.

The launches would begin sometime in 2019 and continue through 2024, with SpaceX promising to continually update its network to meet customer demand.

And in case you were wondering just how cluttered Earth orbit is, a count in 2016 showed an estimated 1,459 satellites circling Earth. Starlink would triple that.