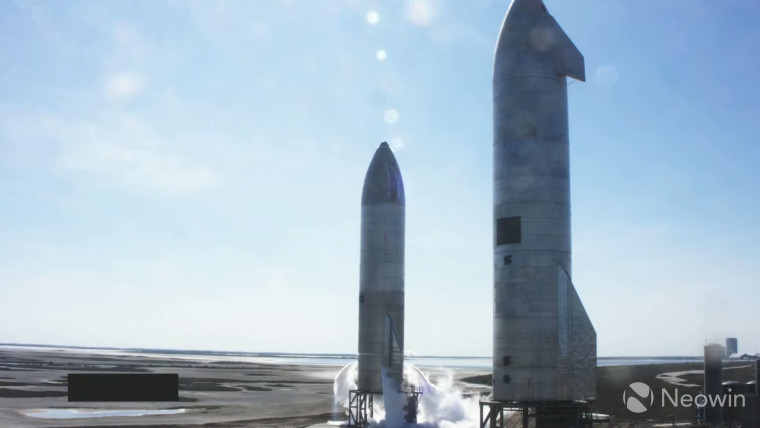 SpaceX has carried out a flight of its Starship SN9 rocket from Boca Chica, Texas today only to have it crash as it attempted to land. It was a similar flight to that carried out by Starship SN8 which reached an altitude of 12.5 kilometres before attempting to land back on the ground - which it failed at too. If you'd like to participate in the discussion about this launch, be sure to check out the associated forum thread.

The launch on Tuesday afternoon followed a number of flight scrubs last week but with good visibility and wind conditions, SN9 was able to take off. To watch the flight, check out the video below from SpaceX. The other Starship you can see in the video is SN10, the next rocket the company will use to test with, hopefully they get the landing right next time.

In typical SpaceX fashion, the firm has made it so that both of these stages can land back on the ground after taking off, saving the company lots of money and time. The use of sea-based droneships also gives SpaceX a lot of flexibility in terms of future launches.

As things stand now, SpaceX has another nine upper stage Starships in production and two Super Heavy boosters. By 2022, the company hopes to send a cargo mission to Mars using Starship and by 2024 have people go to Mars in the spacecraft. 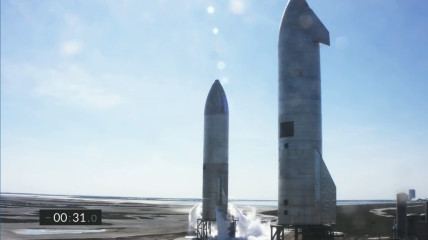 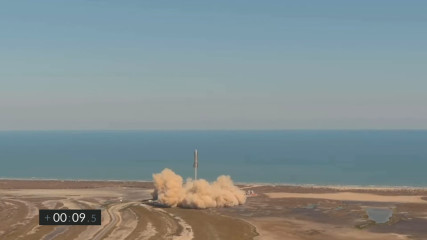 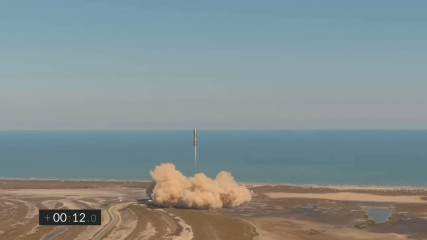 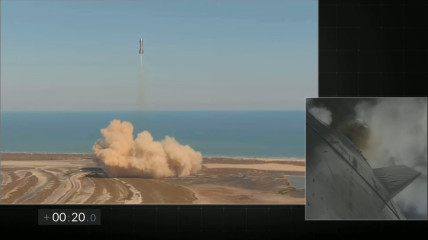 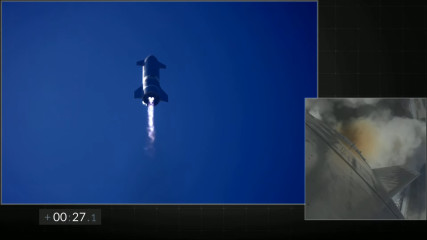 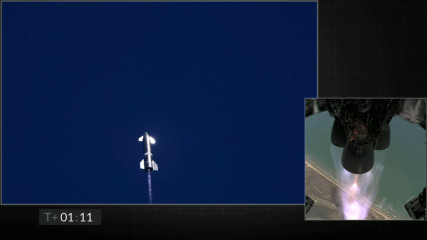 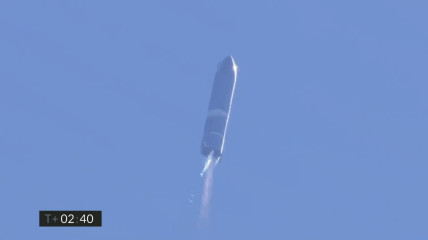 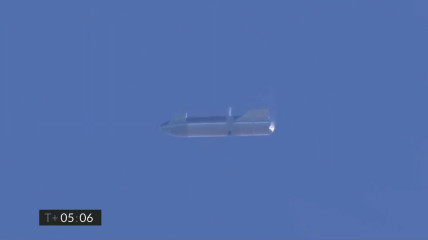 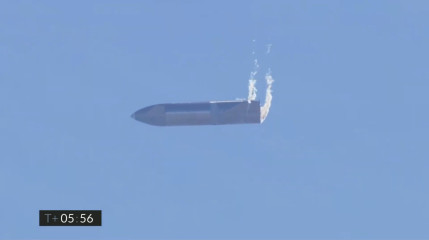 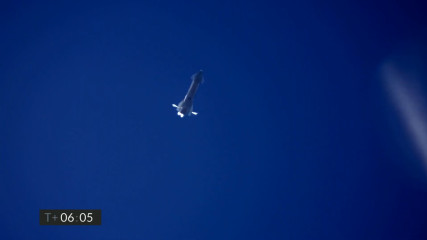 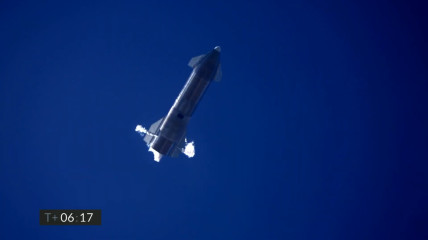 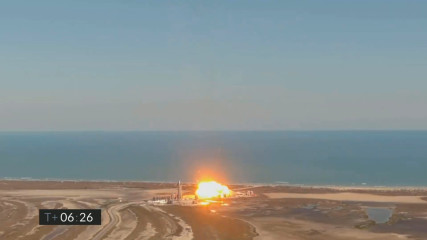 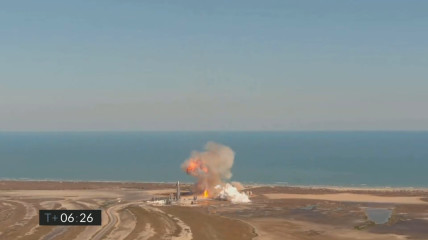 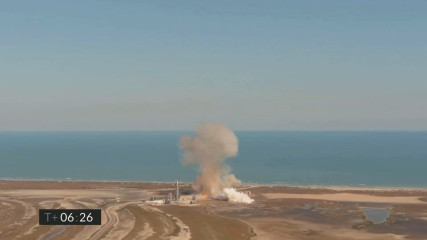