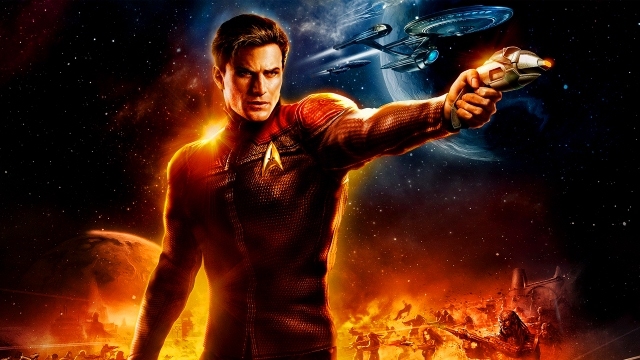 Star Trek Online, the massive multiplayer online roleplaying game (MMORPG) from Cryptic Studios, launched just under two years ago. Fans of the Star Trek franchise were able to immerse themselves in the rich universe of the United Federation of Planets, and its various enemy empires, engaging in massive space battles, and away-team missions on strange new worlds and familiar space stations.

Since then, many more MMO games based on major franchises have appeared, including DC Universe Online, Lord Of The Rings Online and, of course, Star Wars: The Old Republic. Star Trek Online has now joined some of its newer rivals in offering a new free-to-play option, ensuring that everyone can now get their kicks at warp speed without having to reach for their wallets.

A premium Gold membership option remains available for players who want full access to all of the games features, for $14.99 a month, which offers things like priority log-in, ad-free voice chat, a larger inventory and an additional character slot. But the free Silver membership isn’t as restrictive as you might expect, providing access to the majority of features, and with a good deal of additional functionality being exposed to free players after completing 20 hours of gameplay. You can compare the Silver and Gold options on the STO website. 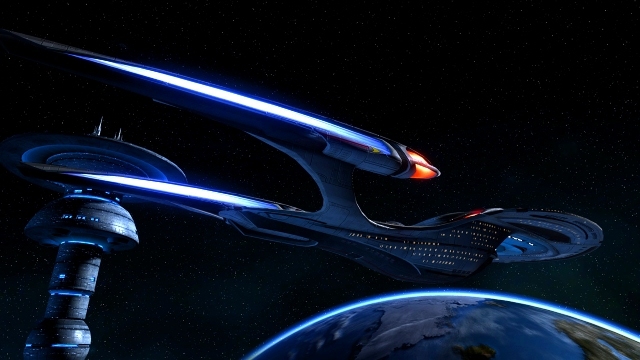 The new freemium model aims to attract a greater number of players to the game, but has also been geared to encourage players to make more additional in-game purchases – for example, of personnel, uniform and ship upgrades. But players can still enjoy the game without spending a penny. Cryptic’s CEO, Jack Emmert, underlined this point, stating that the new model “removes those barriers of entry that previously kept fans and casual gamers away. Anyone can download and play Star Trek Online at no cost. There's no better way to see how sitting in the captain’s chair feels.”

The game is set in the ‘primary’ Star Trek timeline of Captains Picard, Sisko and Janeway, so if you want an opportunity to revisit the good ol’ days - prior to the spectacular JJ Abrams movie reboot of the franchise - head over to Star Trek Online to get your fix. If you want to find out a bit more about the game, this promo video might just get your phasers firing: