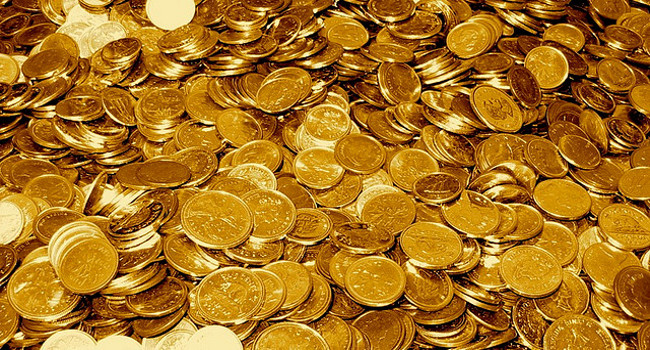 Palestinian officials are planning to launch their own crypto-currency for use in the State of Palestine. The move will see the country become one of the first to adopt a crypto-currency as the national currency. This will also be the first time the state will have its own, singular official currency, since citizens currently use the euro, US dollar, Israeli shekel, and Jordanian dinar.

The Palestinian Monetary Authority (PMA) said the move was designed to safeguard against interference from Israel, as the PMA has no control over the money supply being used in the country. Azzam Shawwa, head of the PMA, referring to the new currency, said:

That is something we would like to see. It will be called the Palestinian pound.

The biggest reason Palestine is considering a digital currency is that it owns no money-printing facilities of its own, and thus has to get them from elsewhere. Shawwa said that getting the money from abroad would be an issue:

If we print currency, to get it into the country you would always need clearance from the Israelis and that could be an obstacle. So that is why we don't want to go into it.

Bitcoin, the flagship crypto-currency, has been increasing in value in waves according to one analyst. The first wave was when it was adopted by tech enthusiasts, the second wave, which we are currently in, refers to growth in the value spurred on by investors. with the third wave expected to be when it becomes more accessible to the public. It's at this stage that the technology is more mature, which would allow countries to begin implementing their own digital currencies.