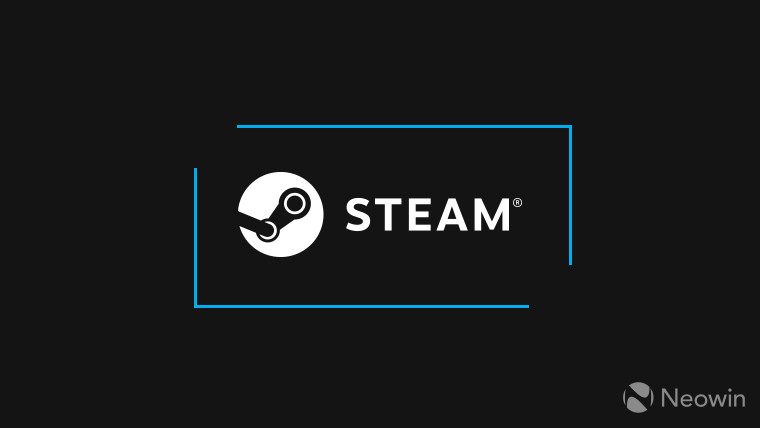 Today, Valve pushed out a new client update for Steam that primarily introduced bug fixes. Although not mentioned in the official changelog, Twitter user @SteamDB discovered a new option that has been added in the client to ignore games purchased elsewhere, with Valve's Alden Kroll confirming the change later as well.

We shipped another change based on feedback and player requests. https://t.co/eWev9oHKkL

As can be observed, the new option can be accessed from the drop-down menu present beside the 'Ignore' button on any game's Steam page, and it enables users to ignore games which they have already experienced on another platform. Although probably not that major a feature for most, it is particularly useful for those who do not want 'ignored' games they have played to negatively impact their recommendations. Previously, to avoid this kind of issue, the only available recourse was to skip the game each time it appeared. Although this probably didn't mess up your recommendations, it still didn't impact them in any positive way.

Selecting the new option will now instead feed the information into recommendation engines in a befitting manner, making it more likely that you're shown games similar to the ones you've already purchased, regardless of the platform. Incidentally, one such interactive recommender that uses machine learning algorithms can currently be tested out in Valve's new Steam Labs sections.